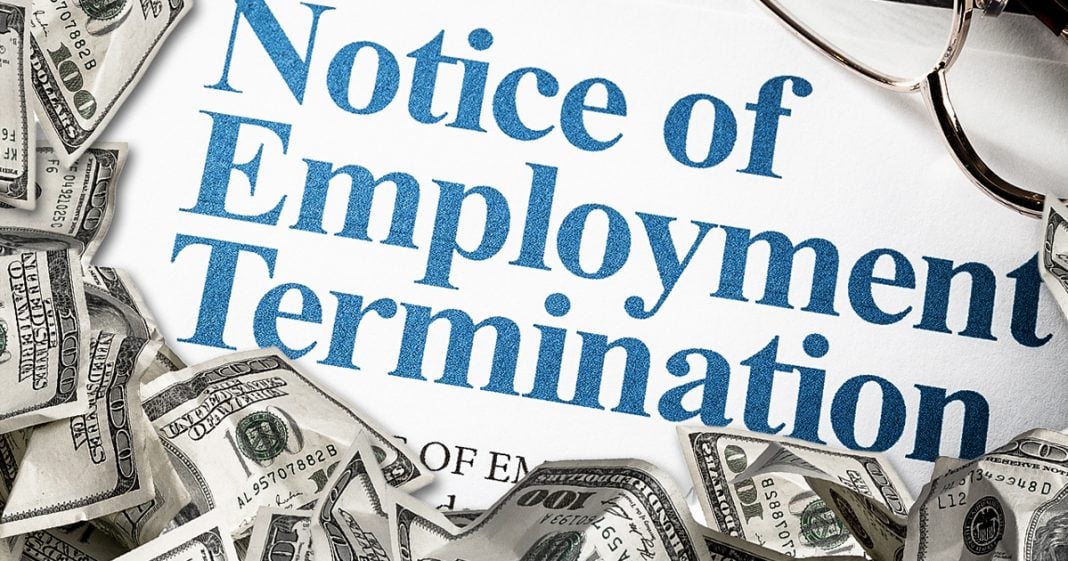 US citizens were promised that the massive tax cuts passed at the end of last year would create tons of new jobs and generate all sorts of new revenue for working Americans. The exact opposite has happened. Not only are wages going down, but more than 140,000 American jobs have been lost since the tax cut went into effect, which is double the number of jobs “created” from these tax cuts. Ring of Fire’s Farron Cousins once again exposes the trickle down economic con job.