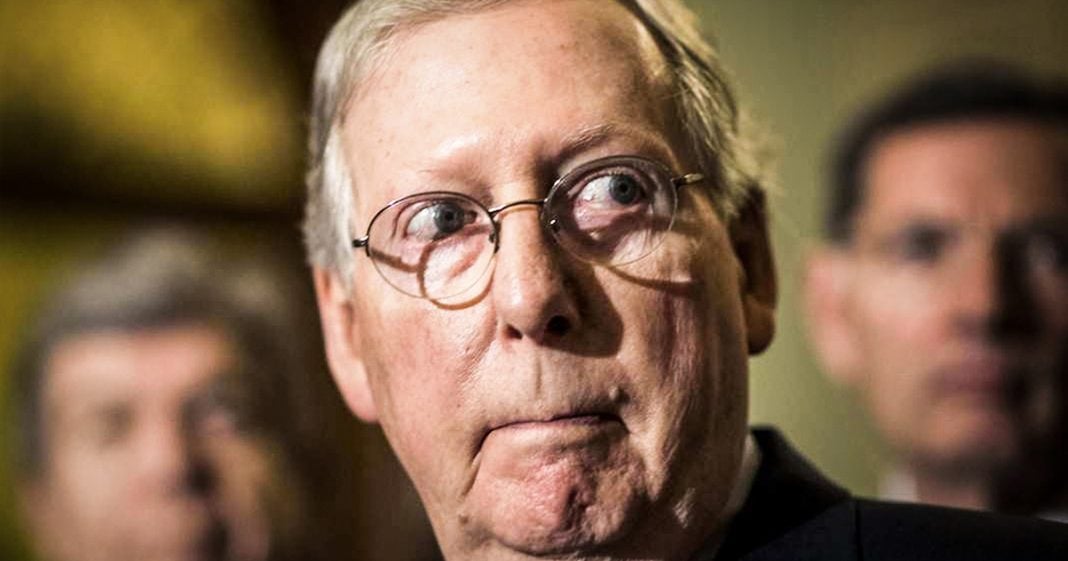 Mitch McConnell – maybe even the entire Republican Party – appear to be completely immune to the concept of irony. This week, McConnell penned an op-ed for Fox News where he begged the Democrats to work with Republicans in the spirit of bipartisanship. This is coming from the man who once said that the goal of his Party after regaining power in 2010 was to make Obama a one-term President. There is no honor in working with a liar and cheat like Mitch McConnell, as Ring of Fire’s Farron Cousins explains.