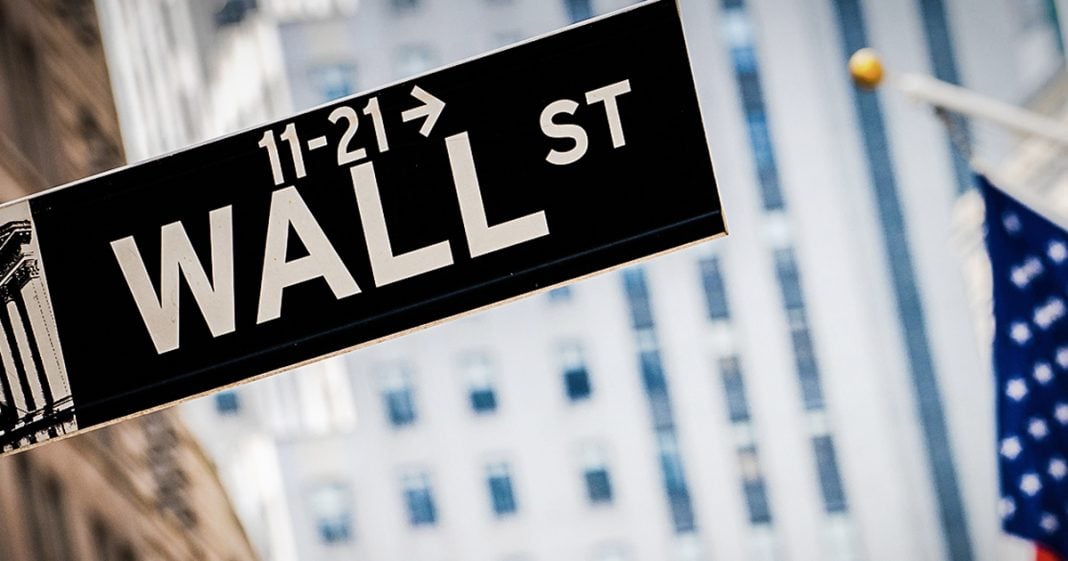 According to new analysis from David Dayen writing for The Intercept, Democrats who recently voted in support of further deregulating Wall Street banks received far fewer votes than their Democratic colleagues who knew better than to support such dangerous legislation. Voters appear to be paying more attention to voting habits than they have in the past, and Democrats who talk out of both sides of their mouth are paying the price for it. Ring of Fire’s Farron Cousins discusses this.