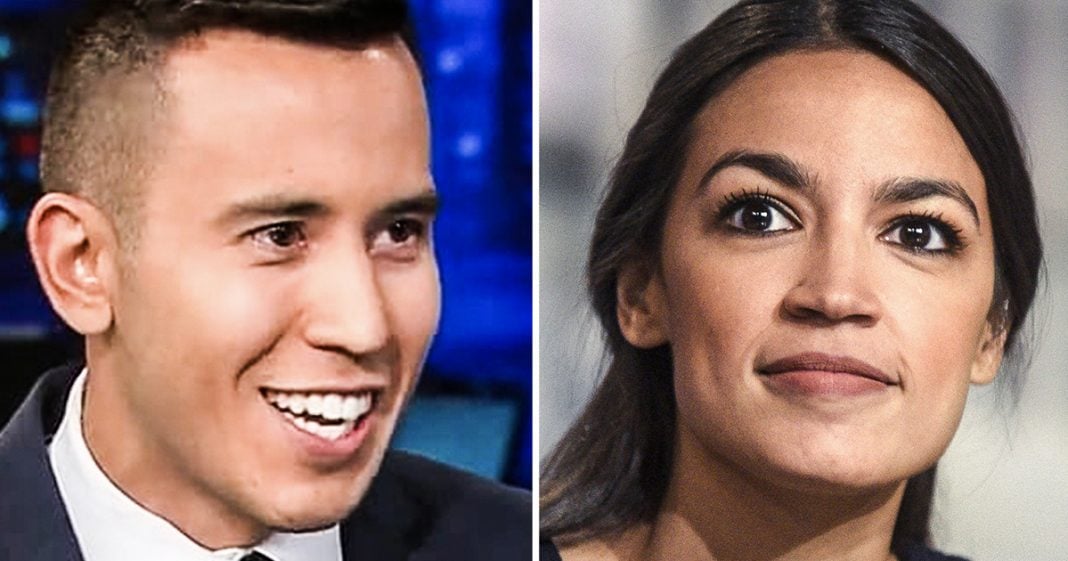 Conservative creep Eddie Scarry from The Washington Examiner tried to outfit-shame newly-elected Representative Alexandria Ocasio-Cortez by saying that she was dressed “nice” which means that she’s obviously not as poor as she claims. Scarry immediately got destroyed by Twitter, where savvy users were able to pull up multiple tweets of Scarry’s criticizing the appearance of women and taking lots of shots of their backsides. The man is obviously a creep, but true to form, Ocasio-Cortez gave the best response to his trolling. Ring of Fire’s Farron Cousins discusses this.