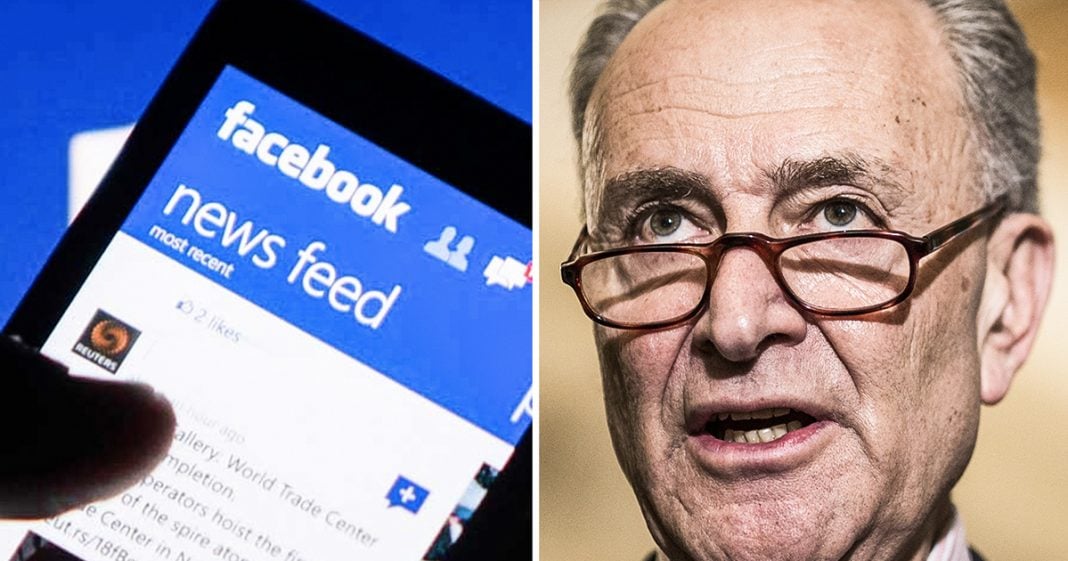 The New York Times has released a new report that shows just how corrupt Facebook has become. Not only did the company fail to prevent propaganda from becoming the norm on their network, but they also hired a right wing firm to smear liberal activists going after them. On top of that, Democratic leader Chuck Schumer tried to get lawmakers to back off the network because his daughter works there. Ring of Fire’s Farron Cousins talks about the new information.