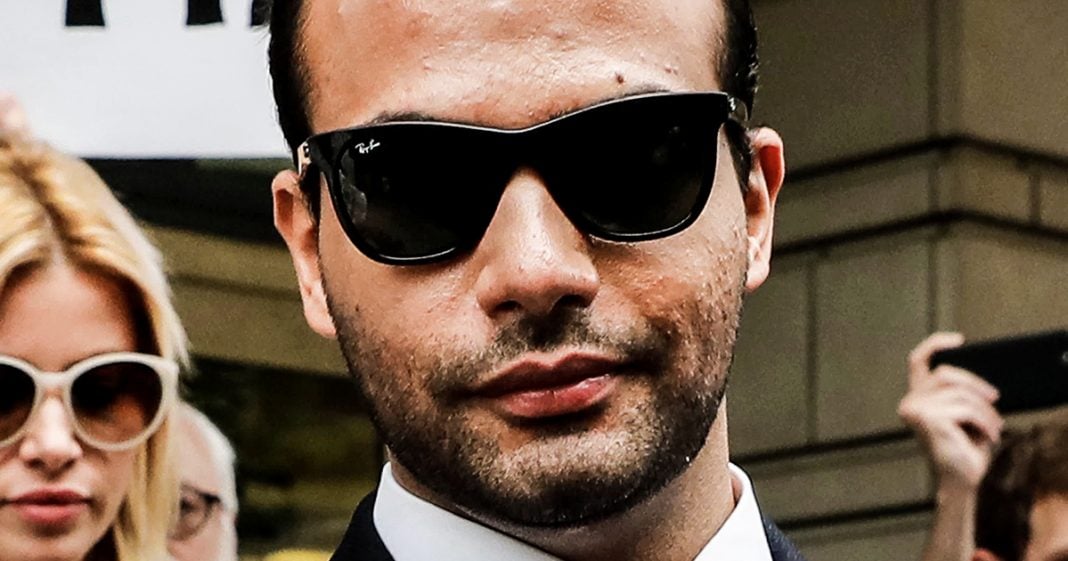 George Papadopolous, the alleged “coffee boy” for the Trump campaign who spent 14 days in prison for lying to the FBI, has found himself in another bad position as his lawyers are wanting to quit his case because he’s becoming unglued. George’s lawyers filed a motion with the court asking to be withdrawn from his case after he went on yet another Twitter tirade claiming that he had been framed. Ring of Fire’s Farron Cousins discusses this.