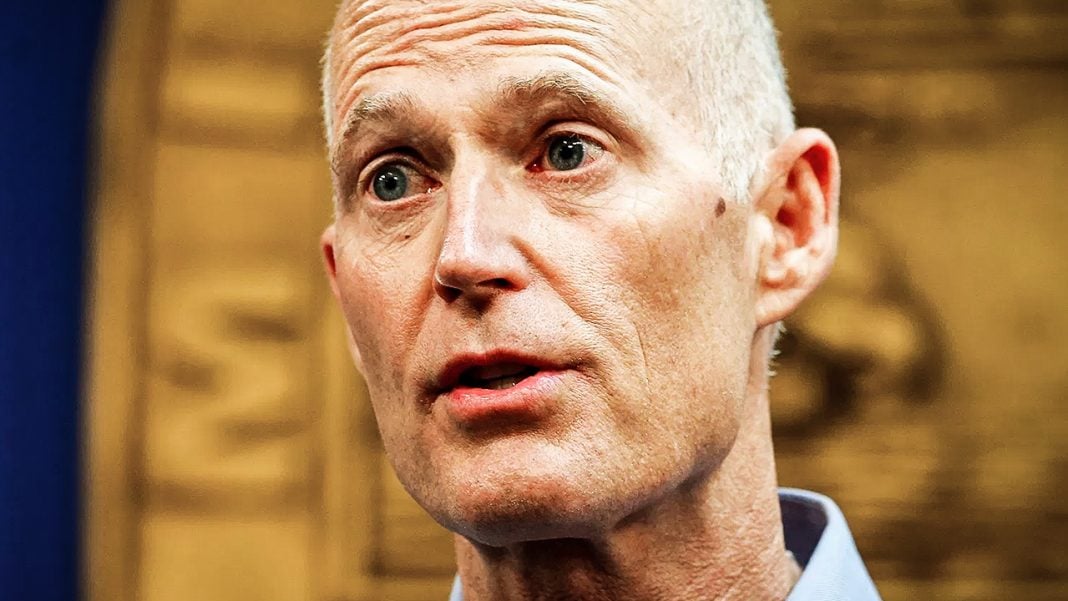 Republicans are trying desperately to stop the counting of ballots in the state of Florida because with every new batch of ballots that come in, their leads get smaller. Governor Rick Scott is trying to hang on to the Senate seat that he allegedly won last week and he attempted to sue the state to stop the counting of ballots on the grounds that the election was filled with fraud. A judge this week smacked down Scott’s claims saying there was no evidence to back them up. Ring of Fire’s Farron Cousins discusses this.