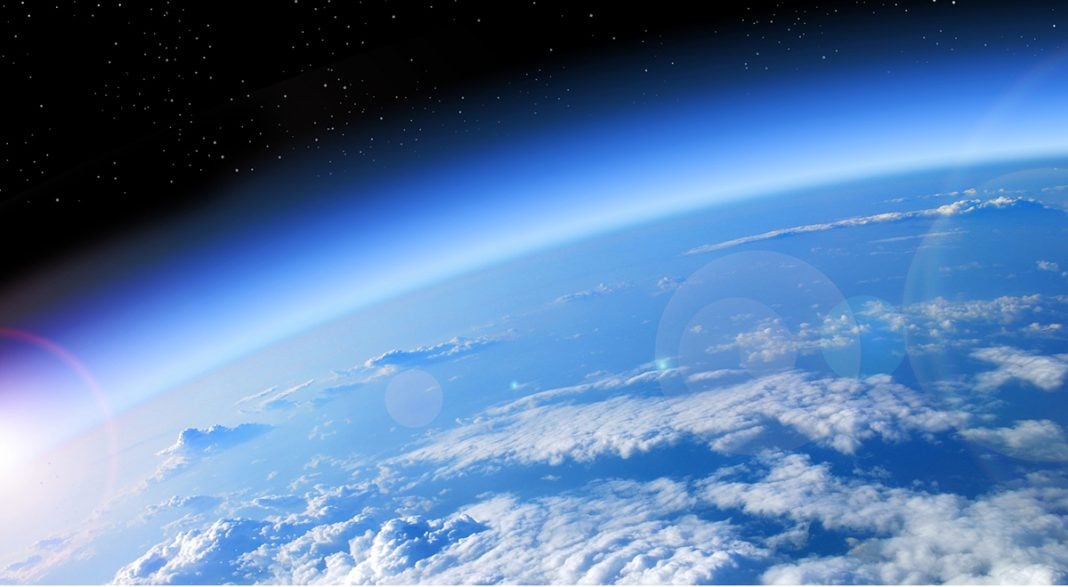 As it turns out, the impact of human activity on the planet and the environment can work both ways. This week, the United Nations reported that the Earth’s all-important ozone layer, which started to disappear approximately four decades ago, is returning. The reason: industries and individuals have been discontinuing the use of aerosols and refrigerants such as freon. U.N. Secretary-General Antonio Guterres calls it “a pivotal time for climate action.”

It is indeed an excellent example to which climate change deniers would do well to pay attention. The return of the Earth’s ozone layer is the result of an international agreement, signed in 1987, in which governments around the world agreed to phase out the use of ozone-depleting chlorofluorocarbons (CFCs). Thanks to this action, ozone levels have been on the rise since the mid-1990s. Those levels are on track to return to their normal levels within the next 12 to 15 years in the Northern Hemisphere. The hole in Antarctica will take a bit longer to repair. However, it is expected to be fully recovered by the mid-2060s according to a scientific assessment issued this week at the 30th Annual Meeting of the Parties to the Montreal Protocol.

According to NASA scientist Dr. Paul A. Newman, the news could not have come at a better time.  He noted, “If ozone-depleting substances had continued to increase, we would have seen huge effects.” Newman points out that had no action been taken thirty years ago, two-thirds of the ozone layer would be gone by 2065. “We stopped that,” he says.

Ozone is a form of oxygen containing three atoms instead of one (and thus is also known as “trioxygen”). It gives off a distinct odor that is familiar to anyone who has played with electric trains. Chemically unstable, ozone has few commercial applications; however, as part of the Earth’s stratosphere, existing between 5 and 30 miles above the surface, it plays a vital role in the protection of the biosphere from the sun’s deadly ultraviolet rays. One of the consequences of the deterioration of the ozone is an alarming rise in the rate of melanoma, over the past three decades, particularly among males.

Ozone depletion reached its peak during the late 1990s, when approximately 10 percent of the ozone layer had disappeared. Since the turn of the present century, however, it has been returning at an average rate of 2 percent per decade.

While this represents significant progress, the work is far from completed. Owen Toon, a professor of atmospheric and oceanic sciences at the University of Colorado in Boulder, says, “We are only at a point where recovery may have started.” Part of that problem is the discovery of emissions of a banned CFCs originating in eastern Asia. It is also likely that increased ozone layers will accelerate global warming, as it makes the atmosphere better able to retain heat. The next step will be to replace non-CFC coolants currently in use with substitutes that do not affect the atmosphere when these are phased out starting in 2019.