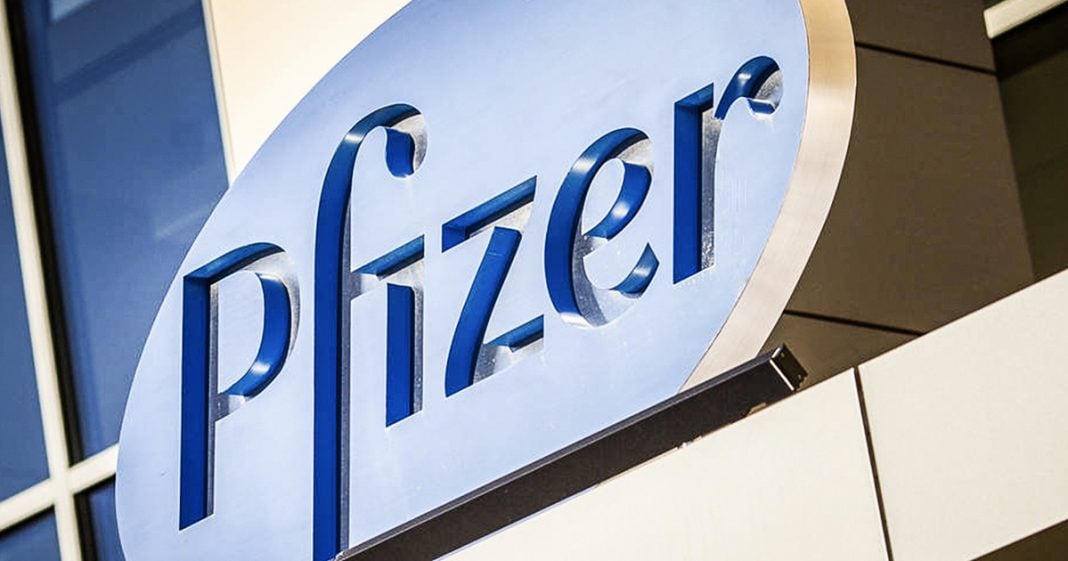 Too many people in the United States are forced to choose between buying the prescription drugs that they or their family need, or buying food and paying rent. Those choices are 100% preventable, but Big Pharma wants to increase their profits and don’t care that we’re struggling to afford their products. To make matters worse, the numbers are in for the 3rd quarter, and drug company profits are through the roof, helped in part by the Republican tax cuts. Ring of Fire’s Farron Cousins discusses this.

I’m sure we’ve all seen the studies and statistics recently that show that the average American citizen could not afford even a $500 emergency. Meaning if their car broke down, if they had to go to the hospital and have emergency surgery, maybe their appendix ruptured, whatever it is, maybe they broke their arm. Maybe they just got diagnosed with a disease and now they got to pay $1,000 for a new prescription that they’ll be on for the rest of their lives. They couldn’t afford those things. And in addition to that, there are still too many people in this country that have to make the choice every month, most of the in the elderly population, between whether or not they’re gonna fill their prescription drugs or they’re gonna be able to buy enough food to sustain them for the month. Those are very real choices that too many American citizens have to make. And the reason they have to make it is because of the astronomical costs of our prescription drugs here in the United States.

And the reason I bring that up is because the third quarter numbers have just come out, and Pfizer, biggest pharmaceutical company here in the United States just posted a 45% increase in their profits in just the third quarter of this year. A 45% increase. 13.5 billion dollars they brought in, in just the third quarter. And they’re attributing a lot of this to that Republican tax cut that came through at the end of last December. So because of the tax cut, this already profitable corporation pulled in a little bit more money while gauging consumers. The same can be said of many other pharmaceutical companies working here in the United States today. They’re pulling in astronomical prices and they’re absolutely ripping us off. And the problem is that they’re allowed to rip us off. We have no price controls in place and if we want to in many cases live, we’re forced to pay for that. We’re caught between a rock and a hard place because these pharmaceutical companies have paid off the politicians, they’ve got more lobbyist that almost any other industry in DC.

They have all the power because they have all the money and they have all the cures for everything that’s screwing up our lives. And to make it even worse, Pfizer after getting a 45% increase in their profits in just the third quarter said that in January they’re gonna take a look again at maybe raising some of the prices on some of their prescription drugs. So we know that the increase in prices for these prescription drugs has absolutely nothing to do with making these pharmaceutical companies profitable. They’re literally making more money than ever and they’re still sitting there telling us that in about two months, they’re gonna decide whether or not they’re gonna raise our prices even more. Not lower them. Just maybe we’re gonna make them go up, maybe we’re gonna keep the same, either way our profits are way up, we’re getting a massive tax break. Really sorry that you can’t afford those EpiPens for your kids because your family decided to actually have dinner this month. And that is a situation that is all too real for too many people living in the Unites States.