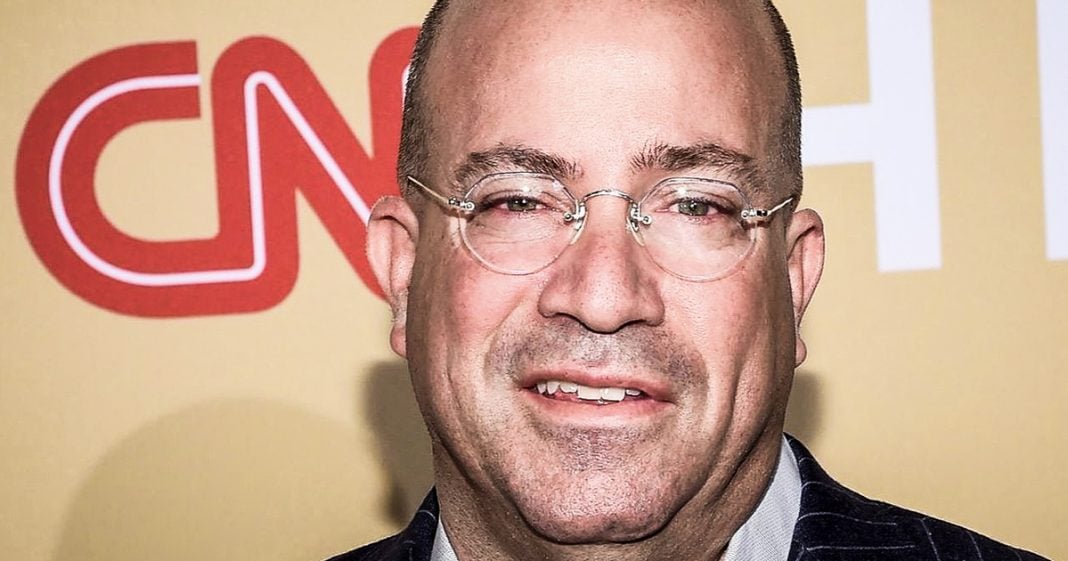 Trump staffers are still having a tough time finding jobs once they leave this disaster of an administration, and the pain doesn’t look like its going to subside any time soon. CNN is now saying that they aren’t going to hire any former Trump staffers because they have all been complicit in spreading the President’s lies, and they seem to have a very real problem telling the truth. Ring of Fire’s Farron Cousins discusses this.

For months, reports have been coming out telling us that former Trump administration staffers have been having a tough time finding jobs in Washington, D.C. And, unfortunately for those people, it looks like their job of finding a new job is going to become even more difficult in the very near future.

CNN President Jeff Zucker finally did something decent, and he’s been telling people at his network that they will not be hiring any former Trump administration staffers because they have all been complicit in spreading Donald Trump’s lies. Also, not to mention the fact that most of them seem to do a pretty good job of lying on their own, even when they’re not having to lie for the President of the United States. So, those staffers who, according to Politico, are planning a mass exodus following the midterms are going to have to search even harder to find gainful employment, especially if they want to stay in the politics or media arenas.

If you don’t want the lies on your network, stop booking them to come on your programs, especially people like Kellyanne Conway. You know that she’s not going to give you any kind of decent political analysis, or any real world talking points about what’s really happening. She’s going to sit there, cover for the president, create lies, create alternative facts, and then you’re going to be playing from behind, trying to fact-check her every time she opens her mouth. Stop wasting your own time, and don’t even put them on the air at all.

Jeff Zucker with CNN actually, in a sit-down interview earlier this week, said the reason his network covers Donald Trump so much is because when they cut from the Trump story, the audience goes away. So, when you try to reconcile these two statements, honestly, I don’t think that CNN is going to put a halt to hiring anyone from the Trump administration, or even putting them on the air. CNN is desperate for ratings right now, and they’re going to do whatever it takes to get those ratings, even if it means hiring people from this administration.

They probably wanted a little bit of good publicity, probably wanted to come out there and say, “Hey, look. We’re going to do something good, and we’re not putting these liars on the air.” And as soon as everyone forgets that they ever said that, they’re going to start accepting resumes and start the interview process for people from the Trump administration to see if any of them are a good fit for their network, regardless of how honest and trustworthy they are.