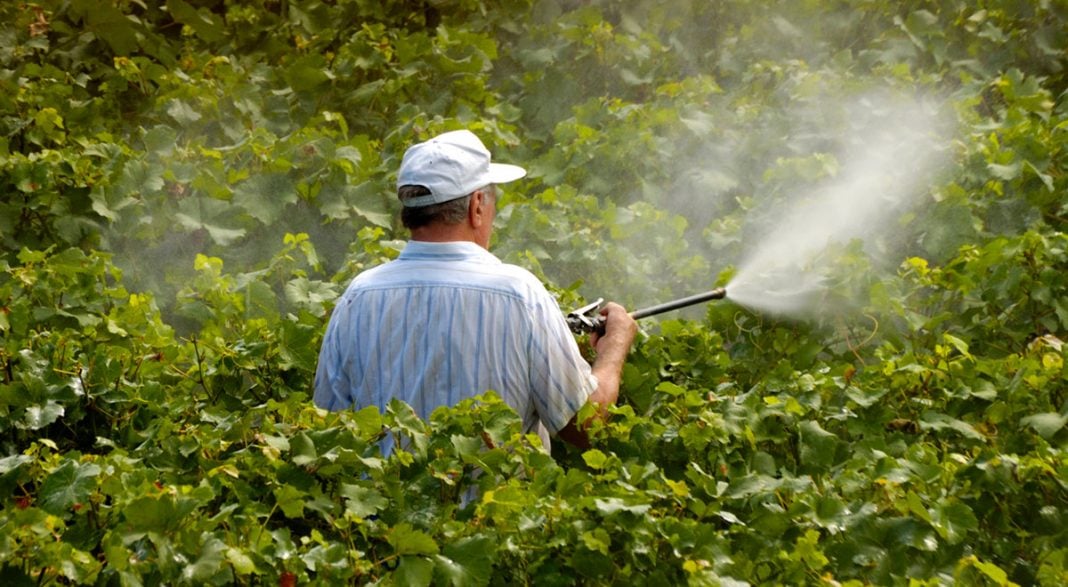 Appellate Judge Suzanne Bolanos has denied Monsanto’s request for a new trial in the recent case of a former groundskeeper whose terminal cancer was caused by exposure to glyphosate, the active ingredient in the herbicide Roundup.  Judge Bolanos did, however, slash the plaintiff’s award by 73 percent, reducing the punitive damages from $250 million to $39 million.  Compensatory damages in the same amount were upheld, bringing Monsanto’s total liability to $78 million.

The plaintiff, DeWayne Johnson, has until December 7th to either accept the new award or request a retrial.   Speaking to the Associated Press, a spokesperson for Johnson said, “Although we believe a reduction in punitive damages was unwarranted and we are weighing the options, we are pleased the court did not disturb the verdict.”   Johnson, a 46-year-old husband and father of three, has only months to live.

Last summer, a jury determined that Monsanto either knew, or should have known, that glyphosate exposure posed a serious health hazard and failed to adequately warn consumers, and the failure was the primary cause of Johnson’s fatal illness.

Shortly after Monsanto requested that the verdict be set aside or reduced last September, Judge Bolanos indicated that she believed the original amount of the punitive damages was “excessive,” stating that the plaintiff had failed to prove deliberate malice on part of the defendant.  In the wake of that news, Bayer stock values rose by 6.4 percent after having fallen during the litigation.

Monsanto, which was acquired by German-based conglomerate Bayer AG this year for $63 billion USD, continues to stand by its product.  Daniel Childs, a company spokesperson, said they are “pleased with the reduced award,” but intend to appeal the verdict.  Monsanto still insists that scientific studies (most of which were funded by the company) have proven that the product is “safe.”  Childs adds that “Because of this, we will continue to vigorously defend our glyphosate-based products.”

Currently, there are over 8,700 lawsuits against Monsanto, alleging that glyphosate is responsible for a range of health disorders.  While this verdict is significant, legal experts point out that it will have little short-term effect on other cases outside of California.

University of California law professor David Levine told a Sacramento CBS affiliate that the Johnson case is “…one piece in a large legal puzzle.”  Appeals could go on for months – or years.  Levine believes that parent company Bayer will not consider any settlements until more verdicts have been rendered.  Currently, he says, “There just aren’t enough data points to make a decision.”

Meanwhile, Bayer is feeling the pain of Judge Solano’s recent ruling in other ways. After Judge Bolanos denied Monsanto’s request for a new trial, the parent company’s stock dropped by 8.6 percent.  In the wake of the recent ruling, the company’s stock price recently fell by 10 percent, trading at its lowest levels since 2012.

The fight may not be over, but two clear facts remain: (1) the International Agency for Research on Cancer has classified glyphosate as a “probable human carcinogen,” and (2) internal company documents have shown that Monsanto has attempted to influence scientific research and hide information about its product.  A prominent judge and jury in a high-profile case have spoken, and the world is listening.