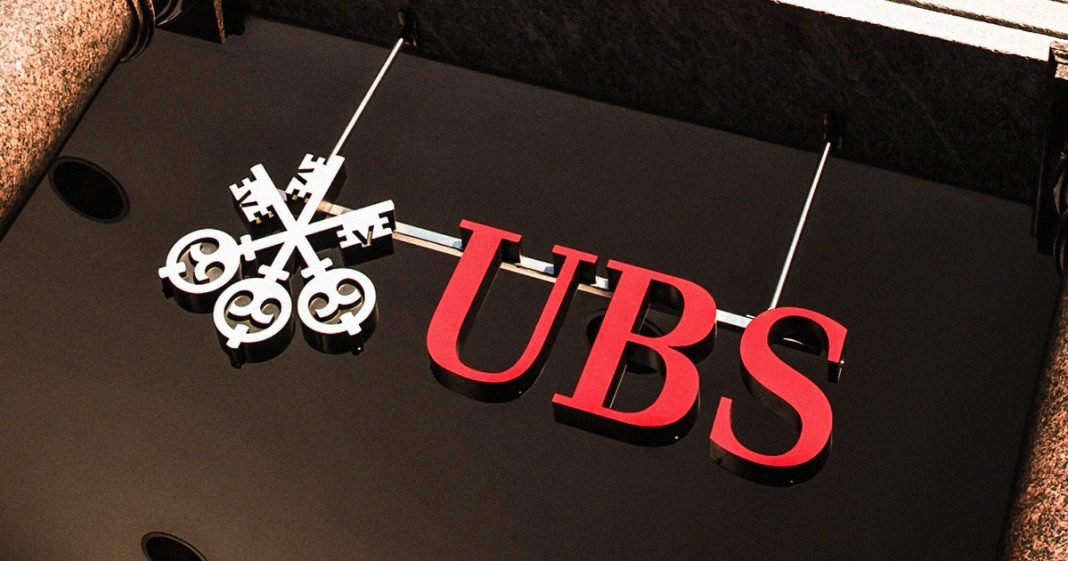 Big banks have been preying on Puerto Ricans for years, selling them junk bonds and other toxic investments that the banks KNEW would fail. Bankers pocketed billions of dollars, and the victims lost everything. But now the tables are turning, and more and more legal victories are being won by swindled investors, and Ring of Fire’s Farron Cousins recently spoke with attorney Peter Mougey about the $19 million dollar verdict for a Puerto Rican investor he and his team secured last week.

Farron Cousins: Welcome back to Ring of Fire. I’m Farron Cousins here with attorney Peter Mougey. The island of Puerto Rico has obviously been through quite a bit just in the last year and a half with Hurricane Maria. But there’s actually been a bigger crisis happening in Puerto Rico for a lot longer than just the hurricane. That is the financial crisis. Big banks have come down to Puerto Rico, this began years ago, preying on the people on that island. But last week Peter Mougey, who’s with me right now, actually secured a major victory against UBS on behalf of citizens in Puerto Rico. Peter, start by telling us what this particular case against UBS, what was this all about?

Peter Mougey: It’s an individual investor, a great, great guy. Born in Puerto Rico, grew up in New York, and then moved home, and did just the perfect American story. Saved, made money, good businessman, put together a really significant net worth. Took his money to UBS, and based on their recommendations, its investment strategy, he lost about $15 million. We took the case to an arbitration panel in front of FINRA, and the verdict came out last week. It’s a total of about $19 million and some change, almost $20 million, 100% of the losses, plus his attorney’s fees, plus his costs. So he pretty much gets to take all of his losses, and put them back in his pocket like none of this had ever happened.

Farron Cousins: What’s great about this, obviously it’s not because, “Oh, his investments didn’t do well.” This guy was lied to by the bank. They absolutely took advantage of him as they’ve done multiple people in Puerto Rico, here on the mainland United States, and so-

Farron Cousins: What they do is they go down there, and they sell these trash bonds. They invite investors like, “Oh, here. We have this great investment for you. This is going to do really well,” but the bank knows this is a losing investment except for them, the bank itself, they can make money selling these trash investments to the –

Peter Mougey: You’re exactly right. That’s the business model. The business model is, “We’re going to act as a consultant or an advisor. We’re going to come in with our investment banking team. We’re going to help structure all this together,” and it looks like a safe bond. They tell you it’s a safe bond, but it’s a house of cards, and they know it is, and it got bigger and bigger. So if you look at the line of all of these deals that UBS helped pitch, by the time we got to 2013, they were at $72 billion worth of debt. But here’s the part that gets you fired up.

They would take these bonds that they underwrote, knowing they couldn’t sell them. The only place they could sell them was to island residents, and they stuffed them inside of their own proprietary, closed-end funds, and sold them to their own clients under the safe preservation of capital. So here’s our guy, almost retired, right at the end, and they load his portfolio with this stuff. They line their pockets every step of the way, from a consultant, to putting it in the funds. They manage the funds, so they made a percentage. Then the financial advisor charges a commission for selling the funds. So they made billions of dollars, and then left their clients holding the bag with these bonds.

Farron Cousins: This is, again, it’s not unique to Puerto Rico these big banks coming down, they’re doing this.

Farron Cousins: But it’s been exceptionally bad in Puerto Rico that they almost look at this as a Wild West type area where they can just operate, do whatever they want without any kind of oversight.

Farron Cousins: So yeah, I mean how bad is it? Because it’s great that you got this verdict for this client, you’ve secured other verdicts in the past as well.

Farron Cousins: There’s still, a lot of work to be done down there. Isn’t there? There are a lot of victims.

Peter Mougey: There is. There is. There were as many cases filed this year in 2018 as there were in 2014. It’s Santander, it’s Oriental, it’s Merrill, it’s UBS. Very similar business models. UBS had the biggest market share, so there’s more cases against UBS. People are filing cases. There’s cases getting tried. I think at this point there’s about 30 to 40 different cases that have been tried in Puerto Rico, and they’ve been good results overall. But our cases that we’ve tried with our seven investors have all recovered attorney’s fees, all recovered their costs, and been able to put either all or almost all of their losses back in their pocket.

Farron Cousins: Why are the banks particularly preying on Puerto Rico? What’s so attractive about this to them?

Peter Mougey: It was that Puerto Rico was in a tight financial predicament, and these banks came in, and were vulnerable looking for solutions to try to fix some of the financial predicament. Borrowing more money, paying more interest, it’s essentially like if you send a kid to college. They put money on a credit card. They put more money on a credit card. The interest rates, and it just snowballs, which is exactly what happened in Puerto Rico. They just kept selling it to their clients under safe preservation of capital. There is an act in Puerto Rico, the 1940 Act, that doesn’t apply, that applies in the mainland, which would prevent these affiliated transactions.

Meaning they couldn’t underwrite them, and then stuff them into their funds. However, in Puerto Rico they owe clients a fiduciary duty, which is the highest duty in the law, meaning the clients have to be put first. You can’t act as all these consultants, make two billions in fees, know there’s problems, and then stuff them into your client’s account, which violates a fiduciary duty. So either way they have a problem, but they just took advantage of a population of their own clients, and underwrote, stuffed them in the funds, and then sold them.

I mean for years to the point, and this is the travesty, to the point where their client base was so concentrated in these funds, in these bonds, and you only can sell to Puerto Ricans. So you can’t tell one person to sell because they don’t have anybody to sell to. One of their branch managers testified that it was like being in a movie theater and yelling, “Fire”, and you have two small exits. Only some of the people are going to get out, and that’s exactly what happened. When it got so bad, people tried to get out, a few people got out but for the most part everybody was stuck inside.

Farron Cousins: The investors, everybody like that, they’re left holding the bag.

Farron Cousins: Yeah. The banks they made their money, and now, luckily, thanks to the trial lawyers like yourself –

Peter Mougey: UBS got out.

Peter Mougey: They were the first ones out the door.

Farron Cousins: Unbelievable. But this also helps explain why this Hurricane Maria coming in has been so devastating.

Farron Cousins: The island has been starved of money, and it’s not because of necessarily mismanagement on the island. It’s because of these predatory banks coming in, taking the money, screwing over investors, and everybody basically that the banks could get their hands on. But listen, we’re out of time for today. Peter, great job you and your team on this verdict.

Farron Cousins: Thank you for being out there and fighting, and keep it up please.

Peter Mougey: Oh, thanks for having me.