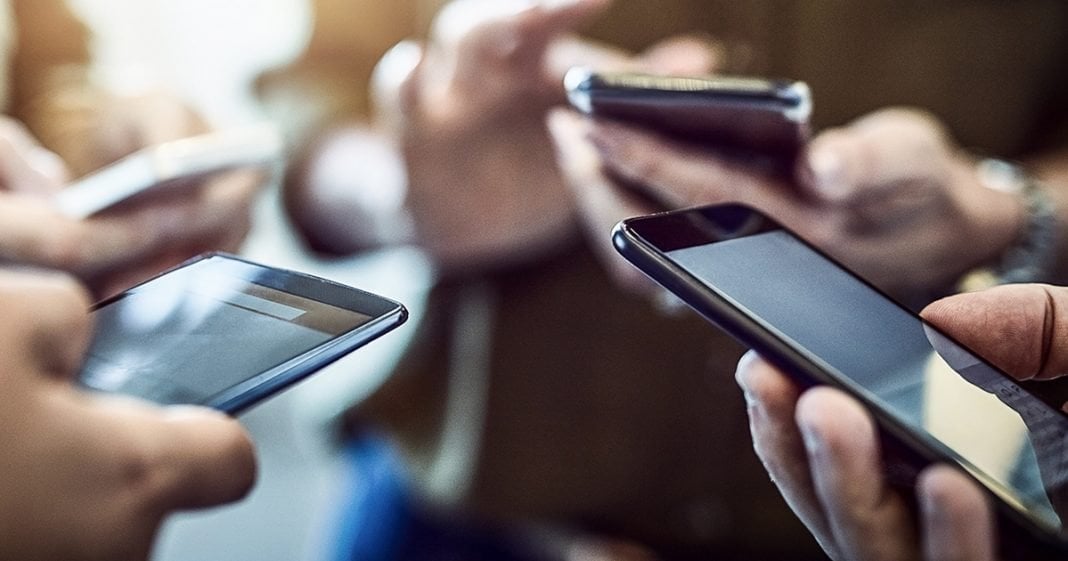 According to new analysis, anti-Semitic posts across all social media platforms have been increasing since Donald Trump was elected, and the frequency has been increasing as we approach the midterms. A great deal of these posts also include the Make America Great Again hashtag #MAGA, as well as other tags that indicate their support for Trump and Republicans. Ring of Fire’s Farron Cousins discusses this.

On Friday, the Anti-Defamation League put out a new report showing that anti-Semetic, social media posts had actually been increasing at an alarming rate ever since Donald Trump became President of the United States. The irony here is that this report came out the day before the synagogue shooting that claimed the lives of 11 people. The day before that happened, the Anti-Defamation League had to come out, release this new report showing, hey, there is a direct correlation between when Donald Trump came into office and an increase in anti-Semitic posts on Facebook, Twitter, and even Instagram and other social media sites.

Most of these posts, two thirds of them they have confirmed, were created by real actual human beings, not bots. So at least two thirds of the millions of posts, and in fact, they only actually looked at one small time period to get hashtags and that information. That was from August 31st through September 17th of this year. They went through seven and a half million tweets and 8.1 million hashtags. More than 80 percent of the anti-Semetic tweets and hashtags were from conservative or right wing accounts, nearly 40 percent included hashtag MAGA or hashtag KAG Keep America Great. So they’re all, not all but 40 percent of them tagged with these Donald Trump campaign hashtags.

There is no evidence to back that up. There’s never been any checks, receipts, anybody out there accidentally boasting that they’ve been paid by George Soros to come protest. There’s no evidence at all. It’s an absolute lie and a conspiracy theory spread by prominent Republicans. And it has real world consequences because every attack on George Soros, that’s just the Republicans way of masking their language so that they don’t come across as anti-Semitic, but that is exactly what they are. They are attacking prominent Jewish people here in the United States without making it seem like they’re attacking prominent Jewish people. You know, the Koch Brothers fund a hell of a lot more stuff on the right than George Soros funds on the left.

In fact, there’s been plenty of operations on the left that have actually begged George Soros for money and he said no, and yet I have still seen Republicans out there claiming Soros is funding those groups a hundred percent. He doesn’t fund as much as you think, but he’s a great boogeyman for you.

Just like you know, the Nazis used the Jews as boogeymen and spread conspiracy theories. That is exactly what the right wing in the United States is doing today. And it’s not that necessarily Donald Trump is anti-Semitic, but to borrow a phrase from Andrew Gillum running for Florida governor from last week, “He may not be anti-Semitic, but all of the anti-Semites believe he is an anti-Semite and they support him whole heartedly.” When nearly half of the anti-Semitic posts reviewed by the Anti-Defamation League include the hashtag MAGA or KAG, yeah that’s a reflection on what the President of the United States is doing. So maybe he’s not some kind of white supremacist, but all of the white supremacists seemed to love what Donald Trump is saying and doing.