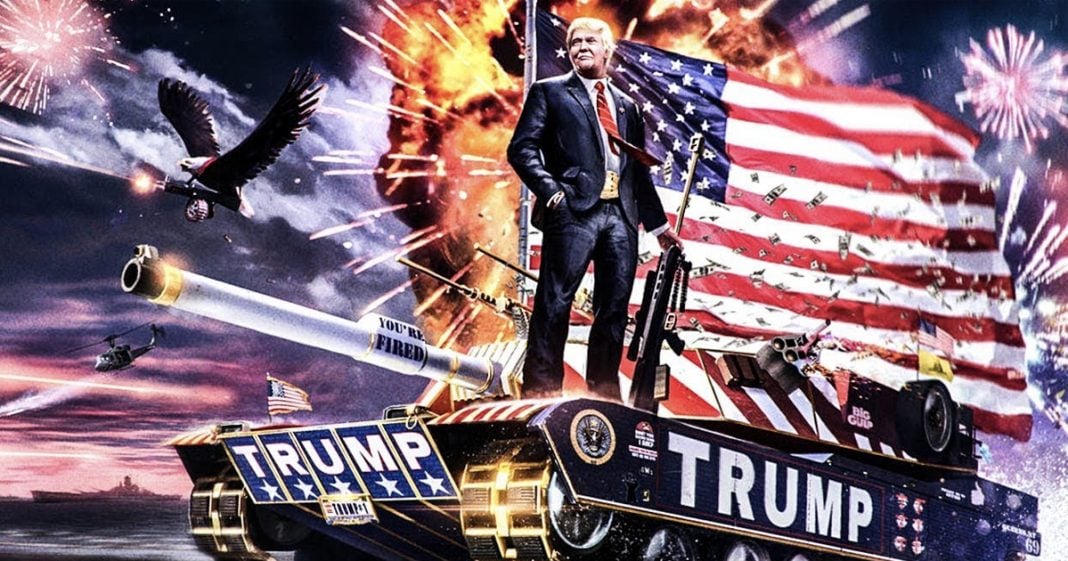 Twitter user @tracieTweetsTv asked the following question: “Do you think losing their social security will be enough for the Trumpers to finally turn on him and the republican party?” Ring of Fire’s Farron Cousins discuss this issue.

Our last question today comes from @tracytweetstv who says, “So you think losing their social security will be enough for the Trumpers to finally turn on him and the republican party?” No, no I don’t unfortunately.

I think it would make some republicans possibly switch parties, but we’ve seen this play out before. We had so many people in the United States last December when republicans passed their big tax cut, so many of them thought it was going to trickle down. They thought absolutely, yeah, cutting taxes for the wealthy, that sounds like a good idea because if my boss has more money then obviously he’s going to give it to me. Greed isn’t a think, right?

We’re not rich now, probably not ever going to be. We don’t have that billion dollar idea in the back of our heads like we think we might. It’s fun to have hope, but at the same time it can be dangerous. In the case of people voting for the republican party because they think in the off chance in the near future they’re going to qualify for that tax break it’s not only damaging to that person but it’s damaging to the entire country as well. We’ll be right back.