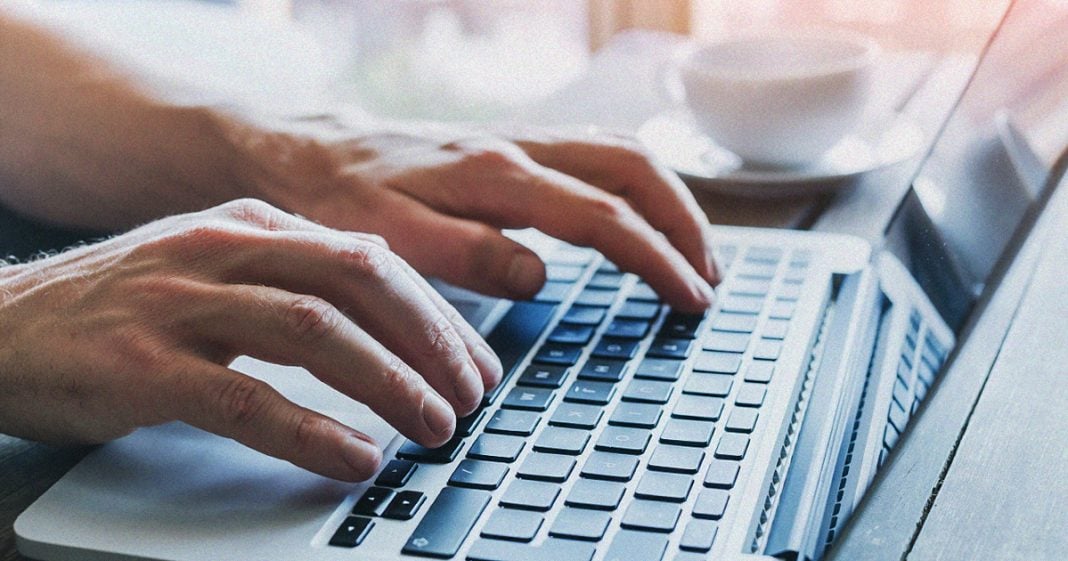 Via America’s Lawyer: Farron Cousins is joined by RT Correspondent Brigida Santos to talk about the reasons behind the net neutrality battle now in Vermont.

Brigida Santos: Well Farron the entire broadband industry is involved in this lawsuit, in fact the plaintiffs include America’s largest and most powerful mobile, cable and telecom lobbyist. Now this is the same group of plaintiffs that sued California earlier this month over its strict net neutrality protections and this lawsuit is merely an extension of that one.

The industry here is arguing that the Federal Communications Commission can overrule State net neutrality laws due to the supremacy clause of the Constitution. But a separate case pending in a DC federal appeals court has yet to determine whether that argument holds any weight. That lawsuit aims to reverse the federal net neutrality repeal and preemption of State laws. So this all hinges on that decision.

Farron Cousins: So what exactly are Vermont’s new net neutrality rules here, I mean what’s got the industry so angry about this?

Brigida Santos: Well Vermont’s net neutrality law only applies to internet service providers seeing government contracts and that’s something that other States have done as well. So, if ISPs want those contracts in Vermont they have to prove that they are in compliance with the States free and open internet rules. Now, if they show they don’t throttle, block or prioritize specific content or websites they’ll be granted a certificate to do business with Vermont.

Farron Cousins: So that’s really interesting because you have these internet service providers who want to make even more money by getting rid of net neutrality and at the same time be able to take all these, you know, state government contracts to make more money there. That’s all … it always comes down to that. It’s just how much money can each of these corporations make no matter what it’s from. So what chance does Vermont have in actually winning this fight right now?

Brigida Santos: Well because Vermont’s net neutrality laws only apply to internet service providers who are seeking those government contracts it actually might have a good chance of beating the industry since states are allowed to decide how they award contracts to companies. Now in California the states chances are much lower because it’s net neutrality rules apply to all internet service providers as opposed to just those seeking government contracts.

Farron Cousins: So this is going to be a real interesting battle as it continues to play out here. But again, even if Vermont were to, I guess, lose this lawsuit, they could still as a State make the decision not to award certain contracts to specific companies if they’re not playing by the State’s net neutrality rules or even if those rules get struck down. That’s the great thing about these States having the ability to award the contracts on their own. So even if these telecom companies win at this point, there is still a good chance that they might end up being losers after all.

But let’s move on here. Do States, do they have regulatory authority in this kind of matter with net neutrality?

Brigida Santos: As far as I can tell, yes they do, because there’s no federal law mandating that only the feds can determine how broadband will be regulated, so I would say that yes, they do have a chance to regulate their own internet.

Farron Cousins: And it’s going to be really interesting too, I mean, you know, we’ve obviously, we’ve got mid-terms coming up, net neutrality isn’t really something that’s been mentioned on the campaign trail, it’s not something anybody’s out there really talking about, obviously there’re bigger issues. But net neutrality is an issue that is going to affect consumers from coast to coast, border to border. And people need to understand that. We have corporate control over the internet right now, and they are trying to get even more control. And it’s going to come at the expense of American consumers. Brigida thank you very much for telling us this story today.