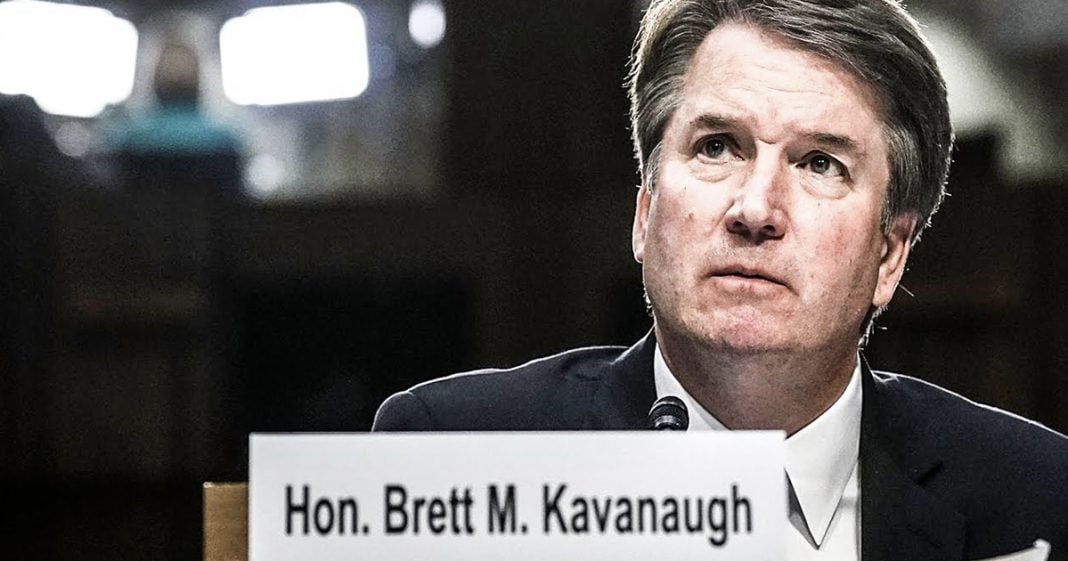 Now, this is interesting, because we do have some reports out there showing that Republicans are energized by Kavanaugh and the whole big charade of that put on by Democrats, allegedly. But we have seen far more energy and anger and excitement over the Kavanaugh hearings with the Democrats than we did with the Republicans. Here’s the thing. It was kind of a double-edged sword here for the Republicans. Had Kavanaugh’s conformation been denied, had this investigation by the FBI actually been done properly, Kavanaugh never would have been appointed.

If he had not been appointed, the Republicans lose that Supreme Court seat for the moment, but they win the midterms, because denying Kavanaugh that seat, denying a Republican appointee that seat, would have energized that Republican base like never before. That would have put an end to the blue wave, 100%. But now that Kavanaugh is in there, Mitch McConnell’s had to come out and try to ease his donors and tell them, “Listen, this thing’s going to blow over. It always does. Don’t worry about the anger on the left. We’re still okay.”

Mitch McConnell wouldn’t be saying that if he didn’t think there was a possibility that things aren’t going to be okay for them, because the Republicans, the voters, the members of Congress, they got what they wanted. They got Kavanaugh on the U.S. Supreme Court. They’re happy now. Forget about their anger that Kavanaugh was wrongly accused. No, he wasn’t, first and foremost. No, he wasn’t. But now they’re happy. They’re satisfied. They got what they wanted. They’ve calmed.

The Democratic side, on the other hand, they’re pissed off now. They know that the investigation was a fraud. They know that the hearings were a sham. They’re not letting it go. They still haven’t let it go. You actually have Republicans, women in the Republican Party, who’ve come out, written op-eds in recent days, letters to the editors in popular papers, saying, “That Kavanaugh hearing was the last straw. I’m done being a Republican.” I’m not talking about just average Joe Republican voters. These are women who actually worked on campaigns. One of them served as the political director for the campaign of George H.W. Bush. These are high-profile, hardcore Republican women, and they’ve said, “I’ve had enough. Everything up to this point was bad, but the Kavanaugh confirmation was the last straw.”