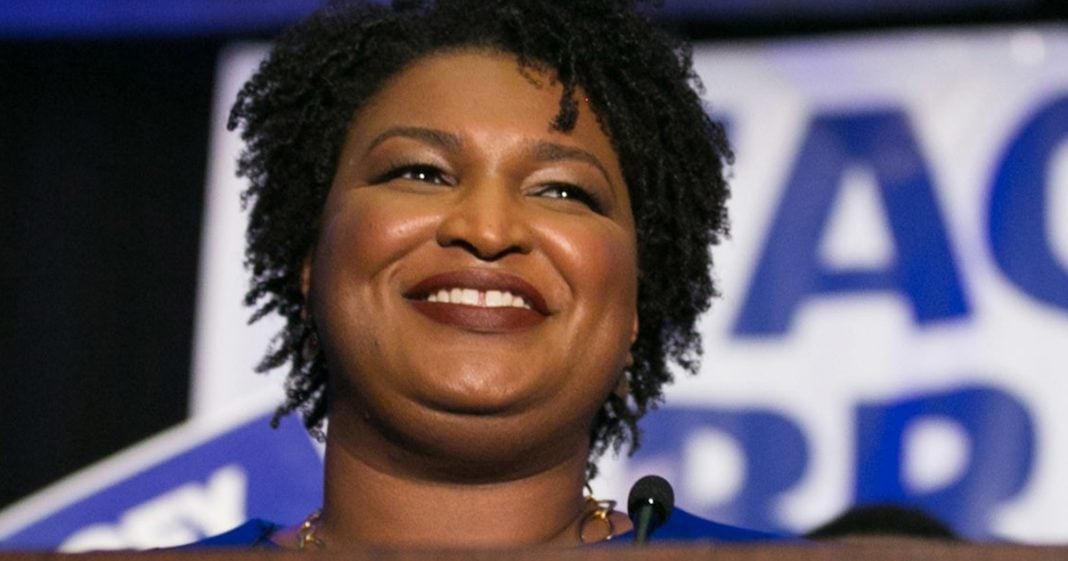 Stacey Abrams burned a Georgia flag that had the image of the confederacy on it. My friend Marcus Ferrell put it brilliantly: Anyone that has an issue with this was never going to support her. I think that this statement can say a lot about the fight that I apparently refuse to let go of: Anyone who has an issue with directly fighting racism was never going to support a coalition that does fight racism. So why should we waste time on them when there are tens-of-millions of people we CAN reach who never voted. Benjamin Dixon discusses this.