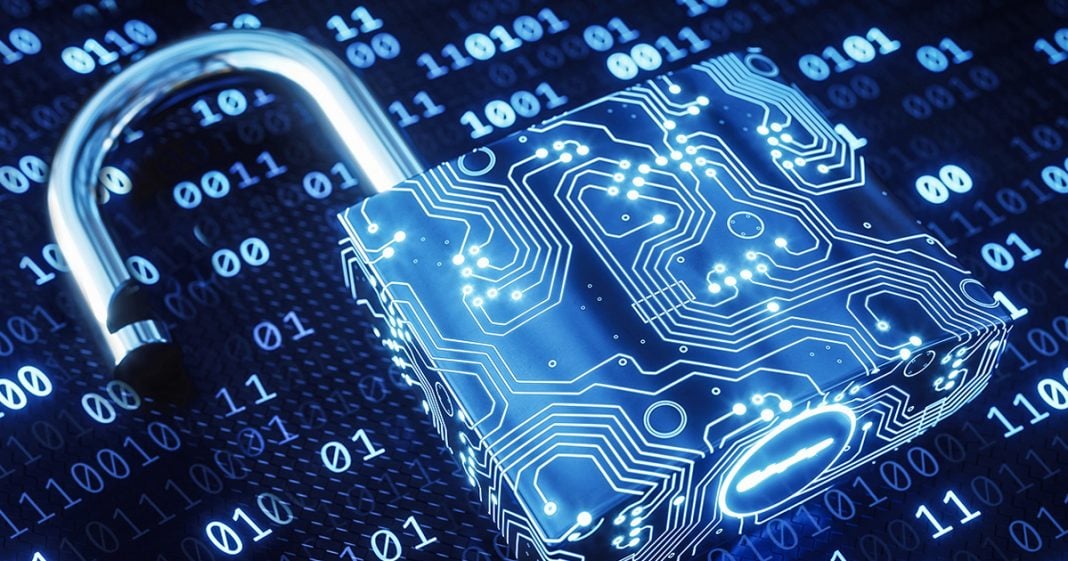 As American citizens, our personal information is more vulnerable than ever, with some of the biggest internet and social media companies routinely leaking our data, often without us even realizing it. Yahoo recently reached a $50 million settlement with victims who had their private info leaked by the company, and this is just the latest in a long line of settlements for the same cyber security flaws. Ring of Fire’s Farron Cousins discusses this.

Cyber security here in the United States currently is an absolute joke. Earlier this week, a settlement was reached with Yahoo for the world’s largest data breach that took place in 2013 and 2014 and affected close to 200 million people here in the United States. Three billion, actually, worldwide were effected by the hack that took place with Yahoo accounts, 2013 and 2014 and to make it worse, the company actually kept it a secret for two years before finally letting users know, “By the way, your address, your name, your phone number, your date of birth and other personal information, yeah, that’s all been stolen by hackers and that was actually stolen a couple of years ago. Oops. Our bad.”

The same thing, I think, with up to 50 million users affected here in the US just happened with Facebook. A couple hundred million people also had their personal data breached with Equifax about a year and a half, two years ago almost. These hacks and these security breaches have become the new normal with online internet service providers, email providers, social media sites, credit monitoring organizations, they all have such poor security. The United States is in absolutely no position to put any kind of security up there that our data is permanently at risk. If you’re on Facebook, if you’ve got a Gmail, if you’ve got a Yahoo email account, if you subscribe to one of these crediting monitoring services, your data is currently at risk.

We have seen too many stories like this come out in recent years and here’s the biggest problem. The reason why we’re not seeing any action on cyber security is because of the lobbying and campaign money coming from these organizations who actually profit off of it. Equifax is a great example. They did not lose their government contract even after they leaked all of our personal data that we never gave them, actually, and that’s one of the worst things about it. We didn’t give them our data. They actually got it from the government and then accidentally leaked it and then got another government contract after it was revealed that they did this. Then companies like Equifax actually profit even more when other groups like Yahoo or Facebook accidentally let our data get stolen because as part of this new settlement with Yahoo, which still has to be approved by a district judge, that’s coming up late November, they’re gonna offer people $375, assuming you can prove that your data was stolen and you had to spend your personal time dealing with the fallout from that. If you can’t prove that you had to deal with anything from it, you get $125 but nonetheless, that money is actually supposed to be spent paying a credit monitoring service to make sure nothing bad happens with your data.

You don’t even get to keep that money from the settlement. That actually goes back to these other corporations, most of which are actually subsidiaries of big banks here in the US so they profit again off of your stolen data. That’s how it works in the United States, that’s why we have such poor cyber security, why cyber security laws in the US are lagging so far behind the rest of the world because we don’t care enough to let corporations be punished and instead, we actually reward them when they put everything you have worked for for your entire life up for hackers to grab. That’s what’s happening in the United States and unfortunately, it appears that all of our internet service providers, our cell phone providers, social media sites, all of them are vulnerable because the US continues to fail to act.