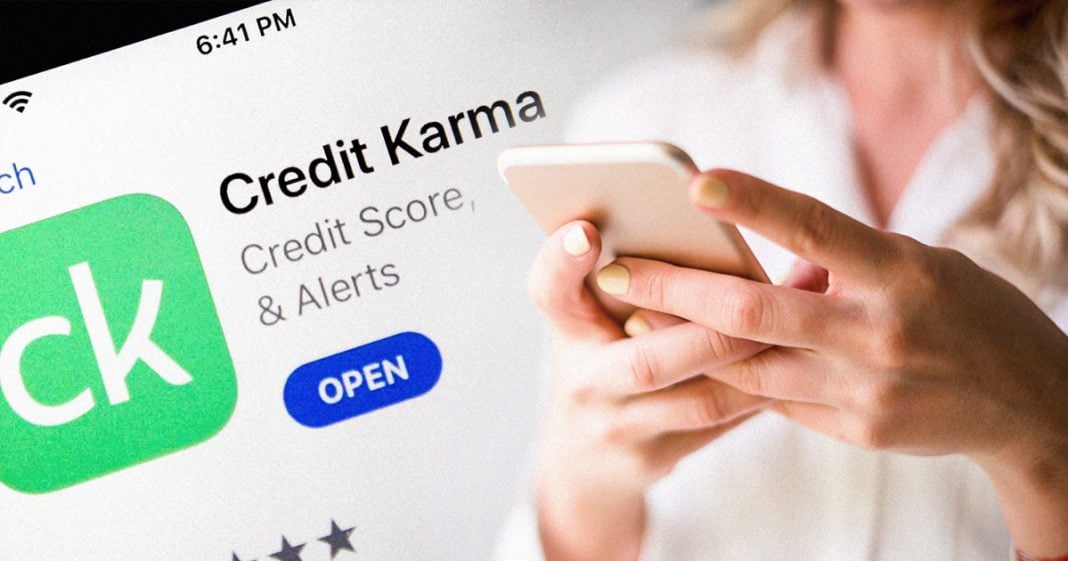 Bart Chilton: Not long ago we spoke about a fairly Orwellian new credit system in China. Well, now the largest credit card companies in the United States are teaming up with the free personal finance company Credit Karma to help members of the service get approved for bank loans. This could be a benefit for some consumers, especially in light of new changes on the horizon related to how credit scores will be calculated. Here to explain is Mollye Barrows, contributor for America’s Lawyer. Mollye, great to see you again. I mean, how will these partnerships work?

Mollye Barrows: Well, this is actually pretty interesting. According to an article by the Wall Street Journal, two of the largest credit card issuers are going to be sharing their closely-guarded underwriting models with Credit Karma. And this is basically part of a new process that’s going to make it easier for members who use Credit Karma to know which loans they could potentially qualify for before the even apply. Now the benefit to credit card companies of course is that they could bring in potentially new borrowers, it can streamline the loan approval process, and the benefit for Credit Karma is that it is exactly in line with their, “Everyone benefits,” business model.

Of course they analyze your credit score, they recommend products that are intended to save you money, and then if you, as the consumer, buy that product then Credit Karma gets reimbursed by the lender whose product was purchased. So this could be certainly, certainly beneficial for Credit Karma and credit card issuers.

Bart Chilton: Yeah, and you might not have to get all those dings on your credit reports for doing things that you-

Bart Chilton: Just for checking. Mollye, what are the changes that are proposed for these FICO credit scores?

Mollye Barrows: Well, it’s interesting. It’s called a new opt-in Ultra FICO credit score. So basically it’s going to roll out, start rolling out rather, in 2019, and whereas before, those credit scores had been calculated based on how often, how timely you are making your payments and your debt-to-income ratio, this particular change has given lenders a little bit of leeway. Say initially you don’t qualify based on those two calculations, well then they’re going to go and take a look at how much is in your bank right now? Are you overdrawing? If you’re not withdrawn, if you consistently have several hundred dollars in your account, you have continuous activity, then they’re going to recalculate your score under this new Ultra FICO credit system.

So that’s going to make it a little bit easier for people to be able to qualify for some of these loans, especially younger folk and folks that have been typically left out of the … Or who wouldn’t qualify typically for loans like this. I mean, that’s about seven million people. So those folks who have credit scores in the mid to upper 600’s, this is going to make them eligible for loans they previously weren’t eligible before. So that, combined with the Credit Karma opportunities there, it’s going to be a little bit easier for millions of people to get loans.

Bart Chilton: Sounds like great news for consumers and we appreciate you giving us the updates. Mollye Barrows, contributor for America’s Lawyer. Thanks for your time, Mollye.