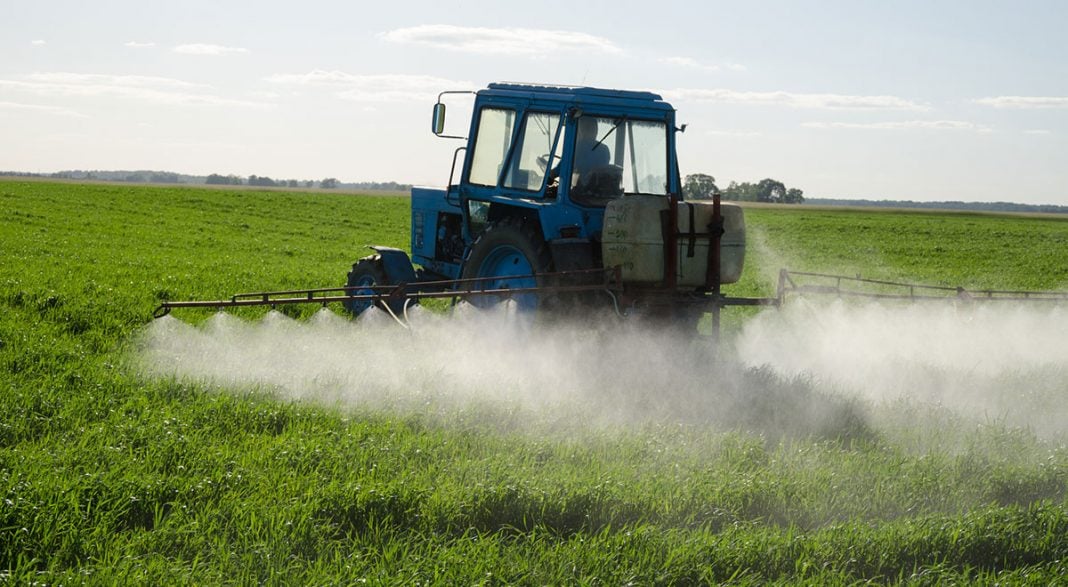 While Monsanto’s new sugar-daddy, Bayer AG, prepares to appeal the recent $289 million judgment against its new subsidiary, the current issue of Critical Reviews in Toxicology (CRIT) has published a piece that will make their corporate lawyers’ job more difficult.  Last month, the journal printed an announcement correcting an earlier “safety review” of glyphosate, which the editors say failed to provide full disclosure of Monsanto’s involvement.

CRIT regularly publishes studies on the health risks of industrial chemicals, including those used in agribusiness.  The reviews in question were originally published in 2016.  While the editors of CRIT have no intention of retracting or correcting the content, they did issue an “Expression of Concern” over five glyphosate-related articles because they did not mention that Monsanto sponsored the studies:

“We have requested corrigenda from the authors to provide additional disclosure as to contributions to the articles.  To date, we have only received corrigenda for three of the five articles that have been agreed on by all authors.  We have not received an adequate explanation as to why the necessary level of transparency was not met on first submission.  We thank those who brought this matter to our attention. When reading the articles, we recommend that readers take this context into account.”

This comes as no surprise to many who have been following glyphosate litigation.  In 2016, there were 29 studies concluding that glyphosate “had no significant effect on the human endocrine system” – although other research found that laboratory animals suffered from numerous illnesses following glyphosate exposure.  Nonetheless, based on those 29 studies, the U.S. Environmental Protection Agency announced there was “no convincing evidence” of any health hazards caused by contact with glyphosate.

It turned out that all but one of those studies “confirming” the “safety” of glyphosate were essentially bought and paid for by the industry.  All scientific evidence of glyphosate toxicity was either buried or ignored altogether.

It is highly significant that Monsanto did not mention its own connection to the so-called “independent” studies at the center of CRIT’s concerns, particularly when its history and patterns of behavior are taken into consideration.

In the recent trial involving a California groundskeeper who is dying of lymphoma caused by glyphosate exposure, the plaintiff’s counsel presented evidence to support allegations that Monsanto “scientists” ghostwrote “reports” intended to “prove” the chemical’s safety.

Although CRIT will not be changing the actual content of the articles and is not calling for retractions, the fact that Monsanto hid its own involvement in their publication is disturbing – and adds further support for allegations that the company has been lying through its teeth in order to hide the facts of glyphosate carcinogenicity.