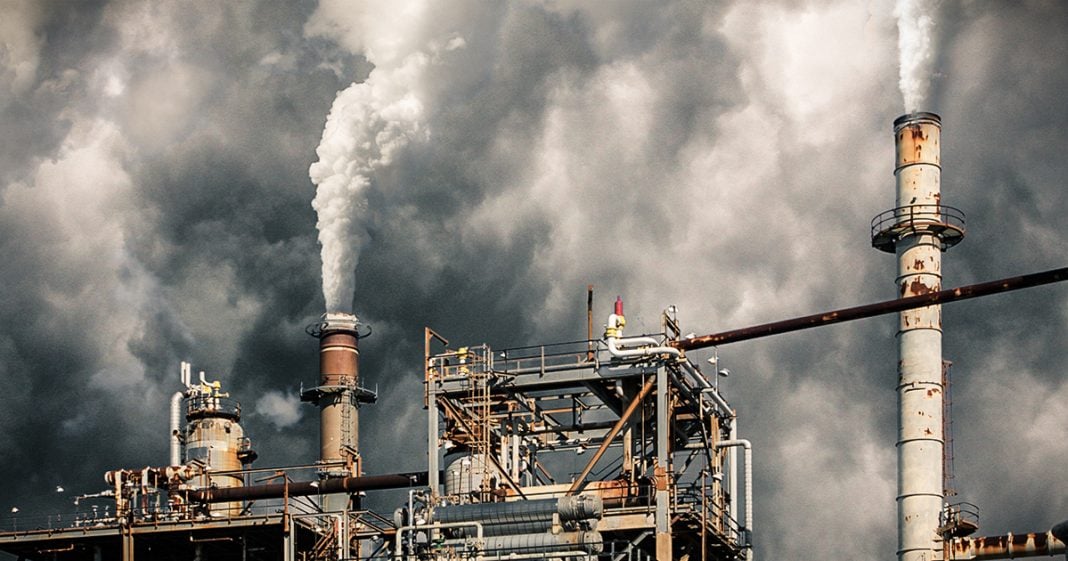 The EPA is trying to make it as clear as possible to the public that they do not care about our health or the environment. The latest example of this came earlier this week when the agency dismissed more than a dozen outside scientists who advised the agency on air pollution in the United States. We’ve never seen an internal assault like this on the EPA in our lifetime, and the problem is only going to get worse as the media continues to ignore these stories. Ring of Fire’s Farron Cousins discusses this.

Last week, Andrew Wheeler, the acting head of the EPA, decided that they didn’t need the opinions of scientists when it comes to, you know, getting advice on what to do about all of the pollution in the air.

So, he sent memos and emails to dozens of scientists, who were currently serving as advisors, outside advisors to the EPA. Telling them that their services are no longer needed.

So, to put it in simplest terms. Andrew Wheeler, head of the EPA last week, fired a bunch of scientists, whose job it was to advise the agency on how to control air pollution.

People who know what they’re talking about. People who understand both the environmental damage that air pollution could do, as well as the damage that it could cause to human health.

The EPA just said, “Thanks, but no thanks. We’re gonna go with our panel of corporate executives because we think they know a little bit more about it, than you do.”

That is literally what is happening in this country right now.

Scientists, and this has been happening for months now. Are being kicked out of the EPA, locked out of the decision-making process, told, “Your services are no longer needed.” Just so that we can lock them out. And, instead of getting informed scientific opinions, we’re gonna go to these corporate executives that we’ve now packed the agency with on our advisory boards, and they’re gonna tell us what’s best for this country.

No, what’s gonna happen is they’re gonna tell you what’s best for the industries that they represent. And what’s best for those industries, excuse me, is to make sure that we continue just spewing as much carbon and other pollutants, mercury and other toxins into the atmosphere, regardless of the effects on human health or the environment. That’s what’s happening today.

Scientists are being kicked out of the conversation, and replaced with people who have a financial interest in poisoning us. Because that’s what’s gonna happen.

Those are all things that this EPA has actually admitted when repealing these regulations. They don’t care about human health.

I mean the environment, obviously they don’t care about, that’s out of the question at this point. But, we can’t even get them to care about the fact that their admittedly going to be killing people each year because of this.

That is a sad state of affairs in the United States today. I mean, I have never in my lifetime seen this kind of an attack on the EPA, on any really, government agency in my entire lifetime. This is conservatives destroying the federal government from within, so that they can go back later and tell us see how dysfunctional the federal government is? Well, yeah. Of course, it’s dysfunctional when you intentionally sabotage it and pack it with your industry hacks.

People are going to die from the decisions that the EPA is making today.

And what’s even worse than that, is that they don’t care about it.