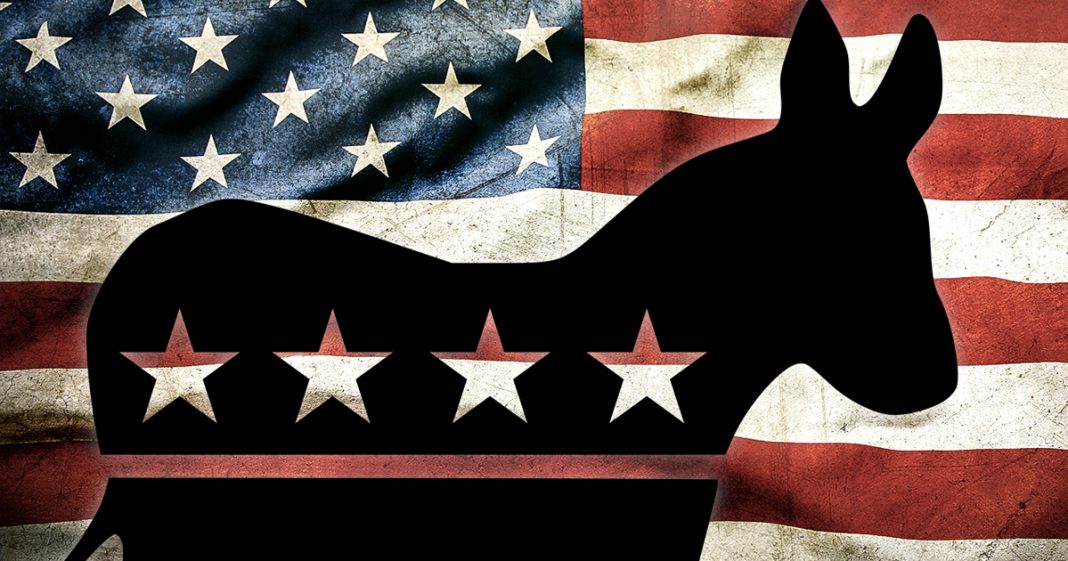 Democratic advisers and think tanks are warning Democratic candidates to avoid talking about immigration ahead of the midterms, unless they enjoy losing. These centrist framers believe that Democrats can’t win on the issue so its best to just avoid it altogether. This is a bad move. There are children being locked in cages, forced to sign away their legal rights before the age of 5, and we’re being told NOT to talk about it? Ring of Fire’s Farron Cousins talks about these know-nothing Democratic advisers and how they continue to ruin the Democratic Party.

In the entire political world, there is one group that frustrates the hell out of me more than any other group in American politics today, and believe it or not, it’s not actually the Republicans. It’s not the idiots at Fox News. It’s Democratic advisors. These dinosaur holdovers from the Clinton era who think they know better than everybody else, yet have proven over the last 18 years that they are dynamite at losing elections, and just in time for this year’s very important midterms, they’ve been giving Democrats some pretty solid advice. That advice is, “Do not talk about immigration.”

The Center for American Progress and the center left organization Third Way have actually prepared memos that Democrats have been using over the last few weeks and discussing in meetings about how not to talk about the immigration issue. You see, they don’t want Democrats going out there and talking about immigration, because they feel like Republicans have already gained the upper hand on that issue by framing it before the Democrats had a chance to do it, and now technically they are right about that. The Democrats have always and forever will suck at messaging. There’s no question about that. But to ignore the issue of immigration ahead of these very contentious midterm elections, at a time when this administration is literally locking toddlers in cages, forcing children under the age of five to sign away their legal rights after they literally just learned how to write their name? Yeah. I think that’s something that Democrats need to be out there talking about.

No, they don’t need to be talking about abolishing ICE or sanctuary cities. Republicans have destroyed those two issues, whether or not you agree with them. Yeah, those are kind of toxic right now, but we need to talk about the fact that we have multiple international agencies telling us that we’re committing gross human rights abuses down on our southern border right now, because I think that would be a pretty good campaign issue. Donald Trump, Jeff Sessions, everyone sitting in power in Washington DC today has signed off on these abuses taking place with our immigration policy. We are being condemned across the planet for it, and if these idiotic Democratic advisors and think tanks at Center for American Progress and Third Way think that that is a losing issue, then that tells you everything you need to know about these organizations.

Yes, they’re right. The Democrats allowed the messaging of certain issues to get out of control and let Republicans get the upper hand, but they are dead wrong if they don’t think that American citizens don’t care about children locked in cages, children ripped away from their parents, and the fact that this administration is committing human rights abuses on a daily basis. Those are winning campaign issues. Those are issues that people left, right, and center can agree are bad, and it would be foolish for the Democrats not to hammer those things in the weeks before the midterms happen.