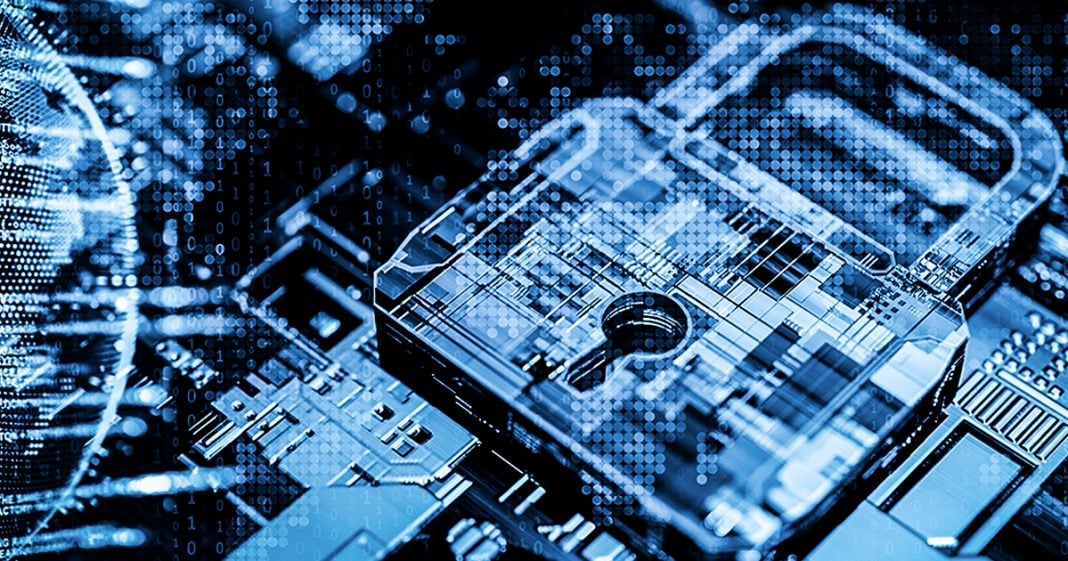 The Trump campaign has decided that they are sitting on a gold mine with all of their supporters’ data, and they want to cash it in, so they’re going to be selling that data to fellow politicians and even corporations. This is going to open the MAGA crowd up to even more nuisance calls from telemarketers and others hounding them for money. Ring of Fire’s Farron Cousins explains how Trump only views people in terms of what he can get out of them, which happens to be the true mark of a psychopath.

Well, I’ve got some bad news for at least 20 million people in the United States who thought it would be a good idea to support Donald Trump and send him money. Because according to the latest reports, the Trump campaign is actually considering right now, renting out their email list and address list of those 20 million people who gave money to the Trump campaign, they’re going to sell it to other politicians, they’re going to rent it out to businesses. And basically, you’re about to become swamped with calls from eager politicians, people seeking money, and telemarketers.

Back when he first started his campaign, when he first decided to run for President, Donald Trump thought the idea of this mailing list was actually pretty stupid. Then once he decided to compile one, he was like, “Yeah, but we’re not going to give it out to anybody.” But now they’ve realized there’s actually a lot of money in those mailing lists. So, they’ve now partnered with this newly formed company out of Virginia, Excelsior Strategies is the name of it. They’re going to start renting out this email list of Donald Trump supporters, $35 per 1000 people that you email. You too, for that low, low price can send an email to one, 10, maybe even 100,000 Donald Trump supporters.

Here’s what I love about this story, and it’s because Donald Trump wanted to be President of the United States because he thought he could make some money off it. He has. He’s done a really great job of that because every time he goes and plays golf, which I think now we’re at 210 Golf days for the president, since he was sworn in. He gets money from that, because he goes to his own golf clubs. The Secret Service renting golf carts there, that money goes back in his pocket. Now, he found a new way to make money, and it’s going to completely screw over all of those people who decided to sign up for his mailing list, or maybe they sent him five bucks, 10 bucks, whatever it was. Now, they’re about to be harassed endlessly by telemarketers and politicians looking for donations.

I have no sympathy for these people whatsoever, I hope their phones ring off the hook. I hope their emails are inundated with these spam from politicians looking for money, or corporations saying, “Hey, here’s some coupons. Just click here. Adware, malware, spyware, whatever it is. Send it to these people because they obviously don’t know any better. Donald Trump is a con man. He conned the people that supported him. They believed him when he said he wasn’t going to sell their information. Now that he realizes he can make a boatload of money doing it, he didn’t even hesitate to give your private data to independent companies. That is exactly what you get for supporting this con man.