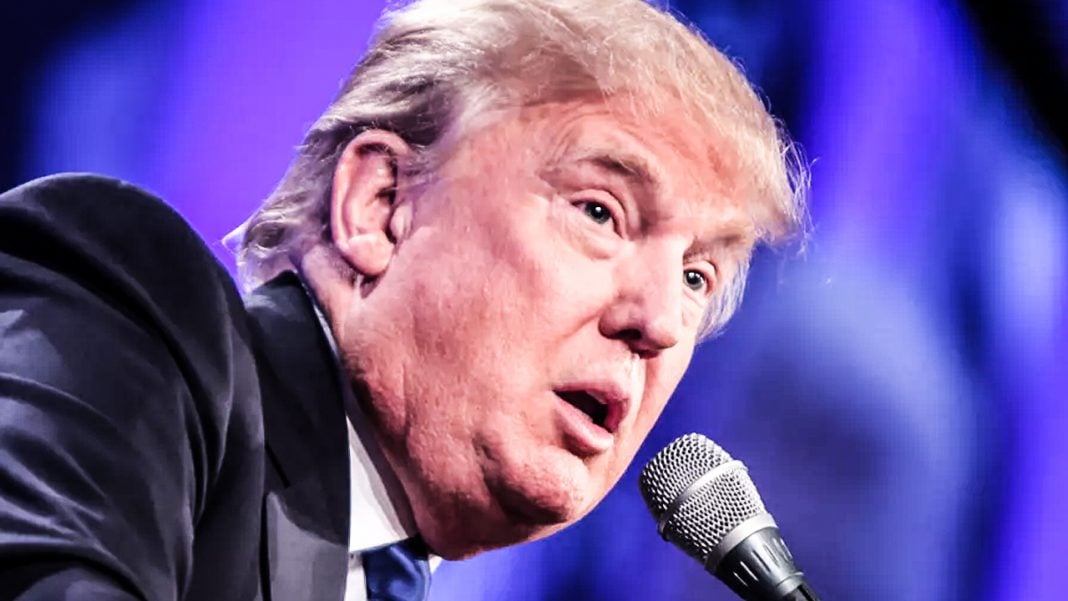 According to a new report by Axios, the White House is trying to prepare a rapid response team to deal with the projected onslaught of legal problems that the President is going to face if Democrats win in this year’s midterms. They know that the President is hiding a lot, and they don’t want him to get taken down by any of his scandals, so they are scrambling to put together a legal team that can properly defend the President. Ring of Fire’s Farron Cousins discusses this.

According to a new report by Axio this week, the White House has started their own little task force whose job it will be to make sure that they’re prepared for any of the legal problems that will arise for the president if the democrats take over in this year’s midterms. Now what’s interesting here is that the White House still fully believes that a blue wave or even a house flip of any kind is not going to happen. They think that republicans are gonna hold strong and probably not gonna happen. I mean even just historically, if we weren’t dealing with the least popular at this point in his presidency in American history, the odds would still be against them of retaining control of the U.S. House of Representatives.

Nonetheless, they think they’re gonna retain control, but just in case, John Kelly has now been tasked with putting together this little task force that’s meeting off site later this month to talk about all of the legal problems they’re going to run into if democrats take back the House of Representatives.

Now a few weeks ago, we actually had republican talking points that were leaked to the press that outlined every single thing republicans thought democrats would start investigating if they took back the House of Representatives and John Kelly, after many said he wasn’t taking it seriously enough, decided okay fine, we’ll put together a task force, we’ll get some White House lawyers, you guys figure out how we can respond to these various things before they become serious issues through investigations and subpoenas and all of that, which even former White House counsels admit subpoenas can cripple and paralyze an administration, and that is what John Kelly is trying to prepare for right now.

Some of the things that were on the list of investigations democrats would launch, according to republicans, first and foremost, Donald Trump’s tax returns. Yeah, we still don’t have those and those seem very pertinent right now especially concerning last week’s New York Times story about all of the tax evasion and tax fraud that took place within the Trump family for decades actually, going back to Donald Trump’s daddy, Fred.

There is the child separation policy and the child concentration camps essentially and all kinds of other things. Ivanka Trump is on the list, Jared Kushner’s on the list, Donald Trump, Jr.’s on the list, the Trump Tower meeting, all of the other possible collusion points are in there. Republicans, not those in the White House, but those in the House and Senate, republicans are freaked out. John Kelly finally got around to saying, okay we’re gonna look into it, we’re gonna have this task force ready to go. But it’s not gonna matter because we have seen the caliber of people that this administration picks to be their lawyers. I can only imagine how incompetent the people are going to be that he puts on this task force and how pathetic their responses are going to be when the democrats do take back the House and finally launch these investigations that the American public is clamoring for.

We want answers. We want to know the truth. Something that’s been hidden basically since the day Donald Trump stepped into office. Sara Huckabee Sanders isn’t gonna give us the truth. Kellyanne Conway isn’t. So it’s up to the democrats should they take back the House and/or Senate to launch those investigations and get to the bottom of these things so that the American public can at least have a clearer picture of what the hell is going on in that White House.