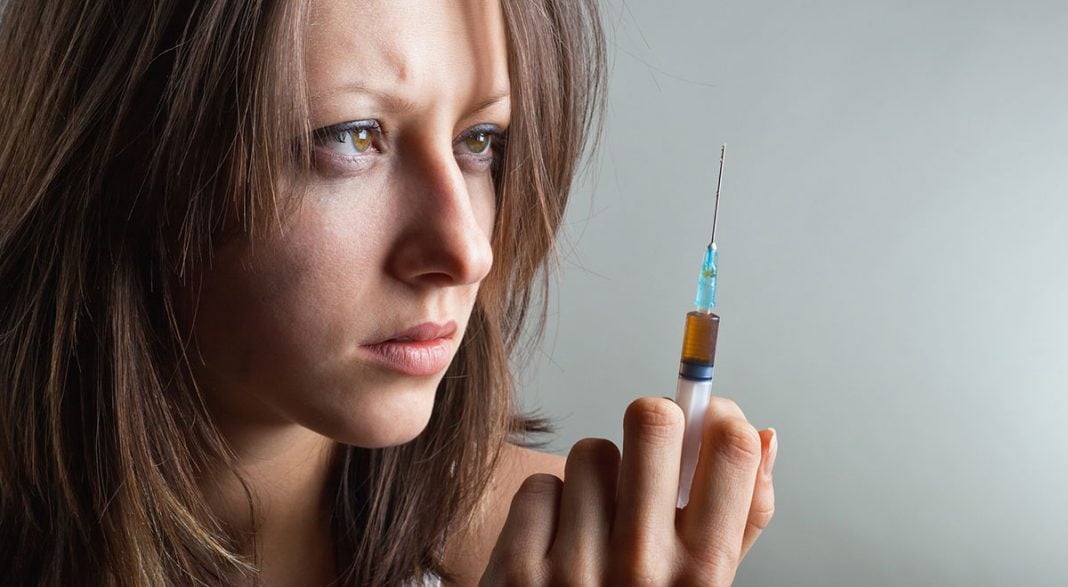 Briefly setting aside the usual partisan bickering and infighting, Congressional Democrats and Republicans have passed new legislation that will begin to address the nation’s ongoing opioid addiction crisis.  It is expected to be signed into law.

The Substance Use Disorder Prevention That Promotes Opioid Recovery and Treatment for Patients and Communities (SUPPORT) Act will provide $8 billion in federal funding for research into opioid alternatives, treatment centers, and early intervention programs for youngsters who may be at risk for opioid addiction.

Additionally, the law requires the Department of Health and Human Services to establish regulations enabling physicians to use telemedicine technology for treating patients with opioid dependency.  Under this legislation, first responders will have greater access to naxolone, an antidote for opioid overdose.

Another provision of the law makes it easier for hospice staff members to dispose of opioid medications that are expired or no longer used.  This addresses a serious ongoing problem in which family members, caregivers, and neighbors steal old prescriptions left over from a patient’s treatment.

On the enforcement side, the bill supports customs and DEA efforts to prevent illegal imports of opioids and dangerous synthetic drugs such as fentanyl.

The bill has drawn praise, but optimism has been tempered with caution.  Lindsey Vuolo of the Center on Addiction is among those who laud the new legislation.  She is glad to see that “government is starting to treat addiction as the disease it is and adopting evidence-based strategies”.

Dr. Kelly Clark, head of the American Society of Addiction Medicine, also praised lawmakers’ recent efforts, calling them “an important step…ensuring individuals with substance abuse disorder are able to get the help they need.”  Even a senior policy researcher for the Rand Corporation, Dr. Brad Stein, said the SUPPORT act is a move “in the right direction.”

However, all three note that the SUPPORT Act is only a first step – and much more will be necessary.  Stein expressed concerns that funding will be inadequate for the long term. He notes that only 10 percent of opioid addicts in the U.S. receive any treatment, adding, “Many of these individuals will need ongoing treatment, some for years and some for the rest of their lives. We don’t say to people with diabetes, ‘You get treatment for a month, and then you’re on your own.’”

Stein also pointed out the need for psychological counseling as well as “reducing the type of prescribing that is probably most problematic” – such as giving a patient sedatives such as Valium in combination with opioids, which is associated with an increased risk of opioid dependency.

The SUPPORT Act is a good initial start, but considering the scope of opioid addiction in the U.S. and the multiple factors that play into creating drug dependency, more resources will be required in the coming years.