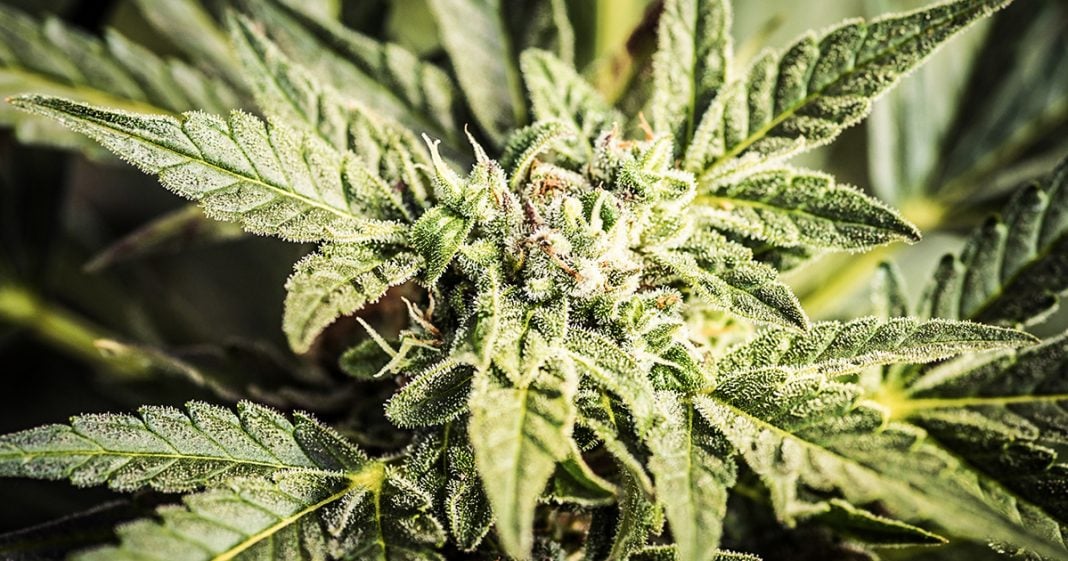 A panel of judges in Seattle recently expunged 15 years’ worth of criminal records for defendants who had been arrested for misdemeanor marijuana possession before it became legal in the state. This is a major victory for thousands of people who had black marks on their criminal record over something so trivial, and will hopefully open up doors for these folks that had previously been slammed shut. Ring of Fire’s Farron Cousins discusses this.

Recently all seven of the judges on Seattle’s municipal courts came together and decided to expunge the records of hundreds of people who had been arrested for misdemeanor marijuana possession charges before the state of Washington had legalized marijuana. This may not seem like a huge deal, but believe me, this is a very massive development. You had hundreds of people, and I think there was close 600 of them, who in the years prior to marijuana being legalized in Washington, had been arrested for misdemeanor charges of possession of marijuana. Almost half of them were African Americans, and the judges actually admitted that in their final report explaining why they were doing this and what the goals were.

Now, the white people who had been arrested for the same crime didn’t typically face as harsh a sentence or as harsh a fine or penalty as the African Americans. They were also far more likely to still be able to find gainful employment after such an arrest. The same could not be said of the African Americans and other minorities who were arrested for the exact same thing. Understanding that, and understanding that the possession of it is now legal in the state of Washington, these judges decided they weren’t going to let these black marks on these people’s records to continue to destroy the rest of their lives, especially not for something that’s now legal in the state.

They’ve expunged the records. They’ve cleansed them. They’ve gotten rid of the charges, so now these people have a clear record. That’s what’s important here, and that’s what needs to happen on a nationwide scale. It needs to be happening in other states where marijuana has been legalized but you still have people languishing in prison or languishing with these charges on their record for something that’s now legal. If we go through the process of legalization, we have to also take the additional step of going through the process and clearing people’s record, because those arrests, no matter what it was. It could have been a half a gram. Still get arrested for it, and then every time you go apply for a new job, you have to put that on your record, and that can immediately, for a lot of employers in this country, big and small alike, disqualify you from a position.

People who may have made one mistake or who were otherwise outstanding citizens, they just enjoyed smoking marijuana, they can have their entire lives ruined by these kinds of misdemeanor charges. It could get them fired from their current job. It could prevent them from ever finding a real, well-paying job here in the United States, but these judges in Seattle said, “Enough of this. We’re not going to stand for it. We already legalized it, so let’s take that additional step and make sure that these charges from before it was legal do not continue to ruin the lives of the people who were arrested.” That is a great lesson that other states and cities around this country need to learn from, and they need to get their act together and stop ruining people’s lives over something as insignificant as a misdemeanor marijuana charge.