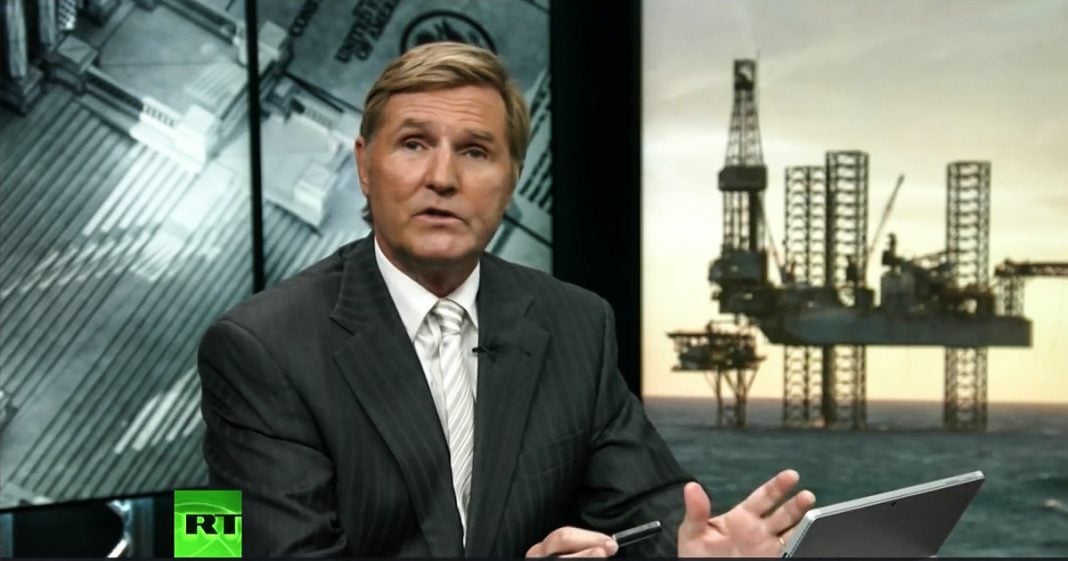 And finally tonight, some good news. The state of Delaware just sent a very clear bipartisan message to oil drillers. And that message is, “Stay away from our waterways.” Recently the governor signed bipartisan legislation that gives the state the ability to reject permits for new offshore drilling projects in state waters making them one of the few states to actually stand up to the fossil fuel industry.

Scientists have been clear and very dire in their recent warnings if we don’t stop burning fossil fuels in the near future, we’re gonna hit a big boiling point. No return, no regard to climate change because we’re not going to be able to turn it around. And if the federal government won’t take action to kick our oil habit, then states are going to have to step up and break our addiction for good.

We’re running out of time to fix our planet and prevent catastrophic change but if more change take a stand like Delaware, we just might be able to change the future before the clock runs out.