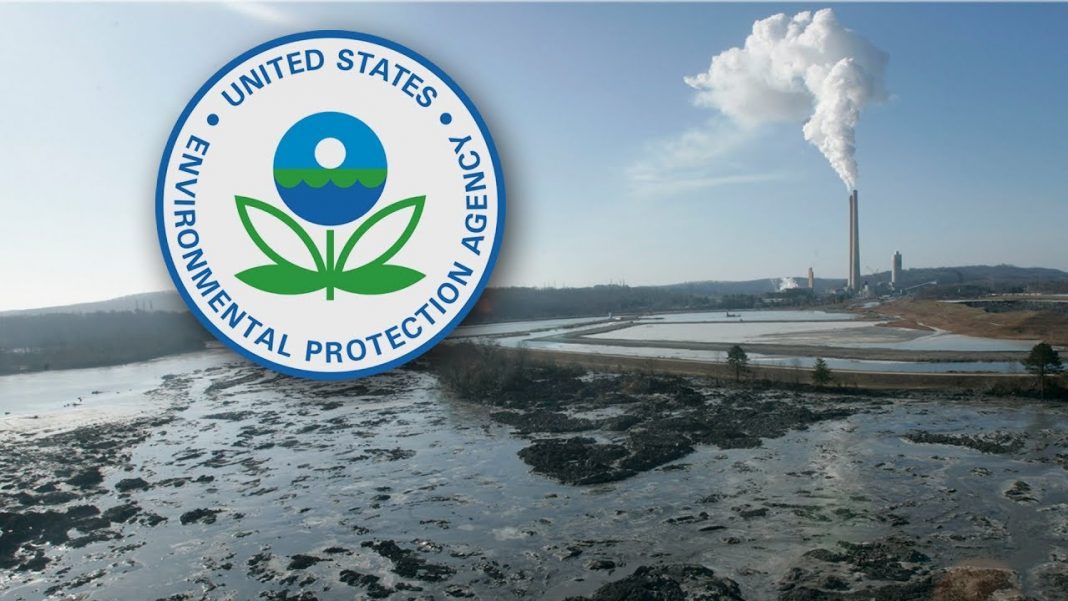 Under Donald Trump, the Environmental Protection Agency (EPA) has been intentionally keeping scientists out of key discussions and decisions, according to newly released documents from The Washington Post. Science and scientists are under a direct attack under this administration, and the problem only appears to be getting worse, as Ring of Fire’s Farron Cousins explains.