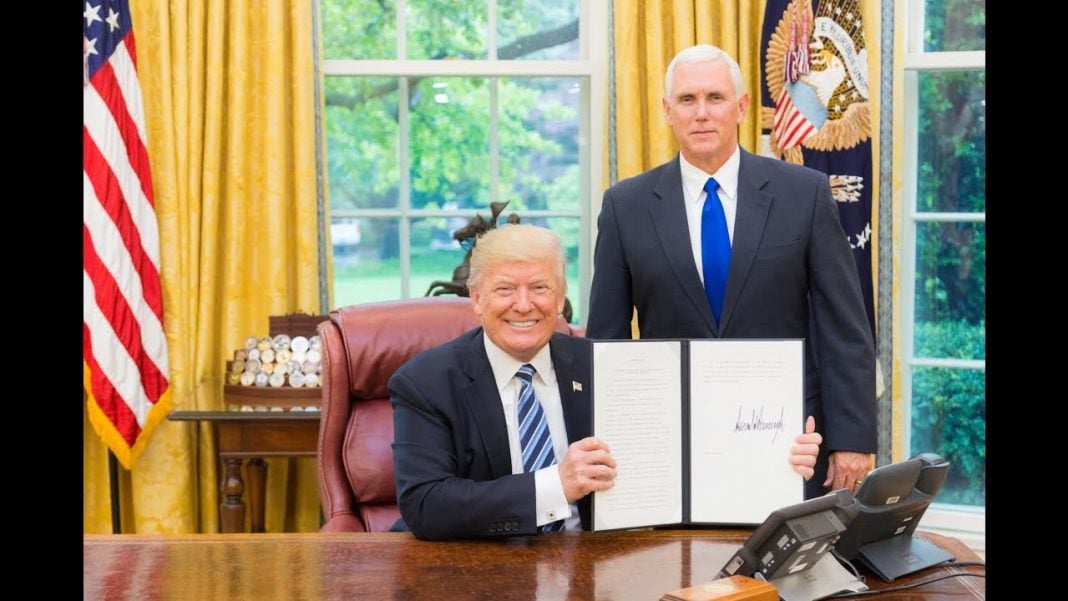 According to the new film “Trump Prophecy,” there is a growing sect among the Religious Right that actually believes that Trump’s presidency was the result of God’s prophecy coming to fruition. It all began, allegedly, with a man receiving a message from God in 2013 telling him that Trump would become President. As if that isn’t scary enough, their rationale for supporting Trump in spite of his complete lack of morals is even more disturbing. Ring of Fire’s Farron Cousins discusses this.