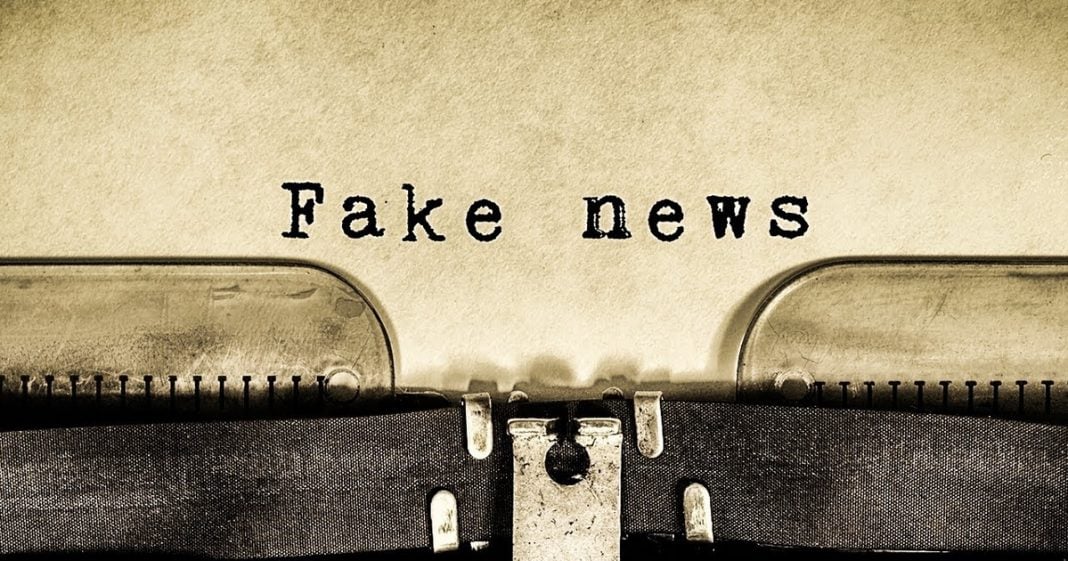 “@farronbalanced, big fan of your commentary. Start my day listening to you. One question, how can I convince my conservative and moderate friends and family to believe your news reporting and other independent news sources? I try explaining, but massive uphill battle.” Ring of Fire’s Farron Cousins discusses this issue.

Let’s go to Twitter now for some questions. If you have a question that you want to send to us here at Ring of Fire, send it using the #askrof. Our first question tonight comes from Rough Wanderer who asks, “@farronbalanced, big fan of your commentary. Start my day listening to you.” Thank you very much, appreciate it. “One question, how can I convince my conservative and moderate friends and family to believe your news reporting and other independent news sources? I try explaining, but massive uphill battle.”

One of the things that we do at Ring of Fire is we make sure that every single video that we do has a source link, so that people can go back for themselves, verify it, make sure that we didn’t take something out of context. That’s one thing that we personally do to make sure that everybody understands that we’re not just making this up. Now obviously, some people say, “How do we know that that source didn’t make things up?” Usually, if you’re using a good source, they have other sources. Then, of course, you run into the question, how do we know they’re not making stuff up? Some people, and I almost hate to say this. Some people are unreachable. They really are. There are some people that are unfortunately too far gone that no matter what kinds of facts, figures, statistics you put in front of them, they’re not going to believe them.

If you think I’m wrong about that, then just look at the issue of climate change. We have all of the scientific data available telling us that this is happening, and that human beings are making it worse, yet in spite of all that information you still have too many people in this country willing to say, “You know what, I don’t believe that. I don’t believe those scientists. They’re just in it for themselves trying to make a quick buck off the planet,” as if that makes any kind of sense. Yes, there are some that are unreachable. For the people that are reachable, expand their horizons for them. Help them. If they don’t want to go out and actively seek these independent news outlets and independent reporting, give it to them. Send them a link every now and then.

The main sources of news that I use are Raw Story, Common Dreams, Truth Out and Think Progress, reliable, reputable, haven’t ever given me a reason to not believe what they have to say. Now there’s plenty of others. There’s lots that I use every day, but those are my four go to. My fingers almost instinctively start typing in those addresses when I get on the computer, but it is difficult. I understand your dilemma here. My in-laws, very hardcore, right-wing, anti-Democrat Republicans. I throw in the anti-Democrat because there is a difference between just being like, “No, I’m a Republican,” and being an anti-Democrat Republican. You don’t reach people like that, you can’t. You won’t change their mind. There’s not much you can do because there is too much tribalism.

Now to be honest, there’s plenty of those on the left as well. How do you walk that fine line? You do research, but if people aren’t willing to do the research themselves, then there’s not much you can do. The old expression, “You could lead a horse to water, but you can’t make him drink.” It’s kind of what it is right now with the information age. Everything you could ever possibly want to know is available online. It just depends on which parts of the internet you’re looking at. If you’re going to Daily Caller, or Breitbart, or Zero Hedge, you’re not going to get accurate news, but people are going to believe what they read there. If you go to left-leaning sites, you’re going to get a lot more truth than you would from somewhere else, but it is going to have a liberal slant, which is immediately going to turn off those anti-Democrat Republicans.