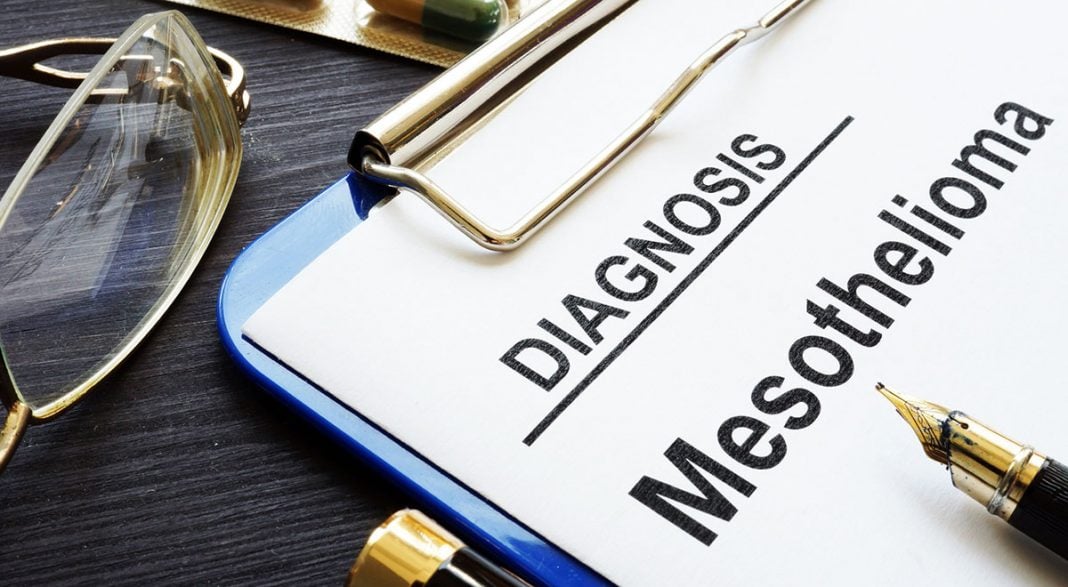 After nearly a week of deliberations, the jury in the most recent talcum powder case to go to trial was unable to reach a verdict – meaning that plaintiff Carol Weirick and defendant Johnson & Johnson (JNJ) will be heading back to court for Round 2.

Lawyers for Weirick, who suffers from a rare and deadly form of cancer known as mesothelioma, asked for $29.2 million in damages.  Mesothelioma, a cancer of the visceral lining, is painful, invariably fatal and has only one known cause: asbestos exposure.  JNJ claims that its products, Baby Powder and Shower to Shower, have never contained asbestos.

Meanwhile, JNJ’s co-defendant and talc supplier decided not to risk a judgment in the plaintiff’s favor.  Imrys Talc America settled its portion of the liability for an undisclosed amount before its attorneys were scheduled to give their closing arguments.  Recently, the Paris, France-based mining company settled with 22 plaintiffs for a reported amount of $5 million before their case went to trial last summer.  That trial ended in a judgment for over $4.5 billion against JNJ.

In a media statement, JNJ attorney Christopher Vejnoska said “The jury still found that the plaintiffs couldn’t carry their burden of proof on the very fundamental question of whether Johnson & Johnson had acted negligently, which I think fits with the fact that people have been using Johnson & Johnson baby powder for over a century with no problem.”

Weirick’s lawyers so far have not commented on the case.  However, when they had a sample of Baby Powder from the plaintiff’s home subject to testing, it was found to contain asbestos fibers.  During opening arguments, plaintiff’s counsel Jay Stuemke offered a bottle of Baby Powder into evidence that had undergone testing and was found to contain approximately 6 million asbestos fibers.  He also cited hundreds of other studies that have found asbestos in the product, noting that JNJ’s own studies were inadequate.  In his opening argument, Stuemke commented on JNJ’s own studies:  “They’re using a bathroom scale to test for needles, and then they’re telling you there’s no needles because it doesn’t show up on the scale.”

In response, Vejnoska argued that asbestos was not necessarily the cause of Ms. Weirick’s disease – although medical science has determined that asbestos exposure is the sole cause of mesothelioma.  Last year, evidence came to light indicating that JNJ has long been aware of the presence of asbestos fibers in the talc used to manufacture its products.  So far, the defendant has lost four out of five cases – and there are 10,000 more plaintiffs waiting to be heard.