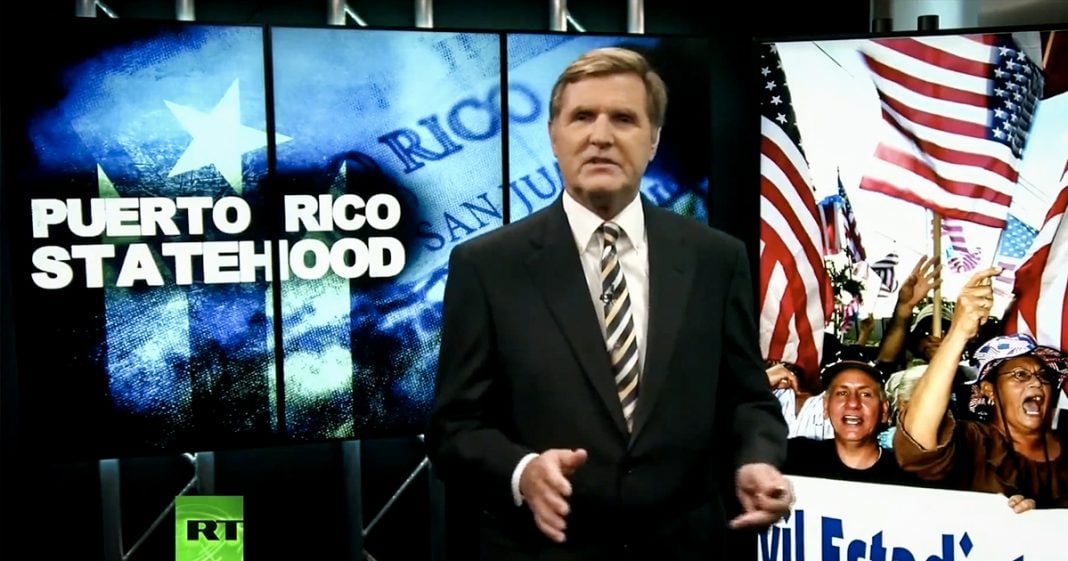 According to a 2016 YouGov poll, only 43% of Americans know that Puerto Ricans are U.S. citizens. While 41% believe they are not. But Puerto Rico has been an American territory since the end of the Spanish-American war in 1898. For the 400 years prior to that, it was a Spanish colony. In 1917, The Jones Act officially made Puerto Rican residents citizens of the United States. And in 1950 President Harry Truman signed a law that officially made the island a commonwealth under U.S. control.
In spite of the fact that Puerto Rico is a commonwealth of the United States and its residents are US citizens, Puerto Ricans do not get to enjoy many of the benefits that come along with American citizenship. For example, they aren’t allowed to vote in U.S. presidential elections, even though they do hold primaries for presidential candidates. They have a representative in Washington, D.C. who is not allowed to vote on legislation or other issues. And they don’t receive the same kind of federal financing as other states.
Of course, residents also don’t have to pay a federal income tax, they have their own Constitution, and they still get the full protection of the United States military. So while there are obvious drawbacks and benefits to being a commonwealth rather than an official state, residents on the island have typically remained divided about whether or not they want to officially join the U.S. as the 51st state. Or at least, there was a deep divide until predatory bankers from financial institutions like Santander got their hands on the island and created one of the worst financial disasters in modern history.
If Puerto Rico were a state entity, it would be allowed to get out from under its massive cloud of debt by declaring bankruptcy. Instead, the U.S. House of Representatives has appointed a financial committee that is forcing regressive austerity measures on the people of Puerto Rico. But things could change in the near future.
Earlier this month, voters in Puerto Rico approved a measure requesting statehood, by more than 97%, but only 23% of the population actually showed up to vote. Nevertheless, the measure will now be presented to Congress, who has the final say in whether or not Puerto Rico can officially join the union. To become the 51st state, Congress would have to pass a statute to admit Puerto Rico as a state, and that’s a conversation that has been going on for decades.