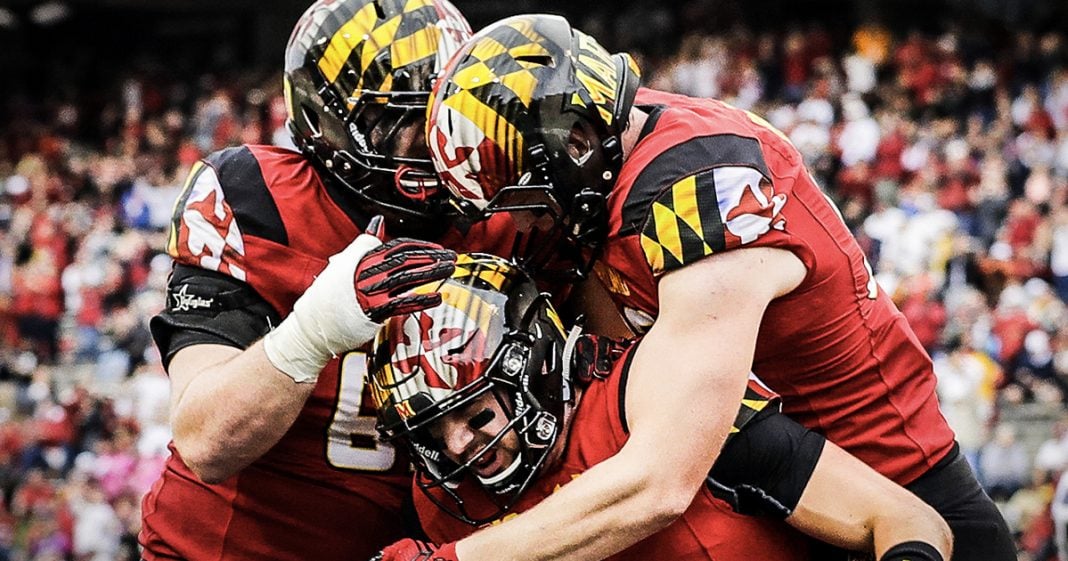 A new study has found that sexual assaults on college campuses increase on college game days. And with college football season underway, this means that assaults are already on the rise this year. To compound the problem, many campuses are moving to a committee system to oversee claims of sexual assault so the victims have even less chance of getting justice. Ring of Fire’s Farron Cousins discusses this.

Now let me ask you a question, have you heard of any of these sexual assaults? Has any of it made major headlines? Some of them have. Mostly because the student who did it gets let off the hook. But the rest of them, no. We aren’t hearing about this rampant epidemic of sexual assault taking place at colleges across the country and there’s a very real and clear reason for that. Colleges, universities, have basically made it their plan to downplay any allegation of sexual assault that takes place either on their campus or at any of their facilities, any of their sporting events, any of their frat houses or anything off campus between two students.

They are setting up panels, committees at some colleges, some of the bigger ones in this country whose job it is to deal with these sexual assault allegations. So if a woman gets sexually assaulted, instead of going to the police she has to go to this committee and one of the first things the committee makes her do is sign a non-disclosure form. Then they say “Okay, well we’re going to investigate it, thank you for telling your story.” And then they basically do nothing. They don’t go to the authorities, they might talk to one or two people who were there, you know, the accused and maybe one of his buddies and they’ll say “No I didn’t do it.” Then the committee says “Well, our hands are tied, he said he didn’t do it, I don’t know what to go from there.”

And that’s the end of it. The victim signed a non-disclosure form, so she can’t go out to tell her story. She’s agreed to waive her rights, so she’s not able to go to the police and tell them what happened. Meanwhile, the college or university gets to keep their spotless reputation and their rape statistics go down because they’re not actually reporting what’s going on. There are lawsuits at many different colleges, some of the biggest ones in this country right now because there is an institutionalized coverup of sexual assault taking place on college campuses.

This week the University of Maryland students staged a protest because that university is trying to coverup the amount of sexual assault taking place on their campuses. This is inexcusable, its indefensible and these colleges are acting just as bad as the accused. Just as bad as the rapist. Just as bad as the assaulters by helping those people keep a squeaky clean record because if they go down for it, that’s gonna look bad for the university. And as we’re right at the three, four weeks into college football season at this point, sexual assault is going to increase.

We know that, the numbers tell us that. So this Saturday while you’re sitting there watching college football or maybe you’re at the game cheering on your team just remember that where ever you are, there’s a good chance that more than 25% more women than normal at that college are going to be raped that day. Enjoy the game.