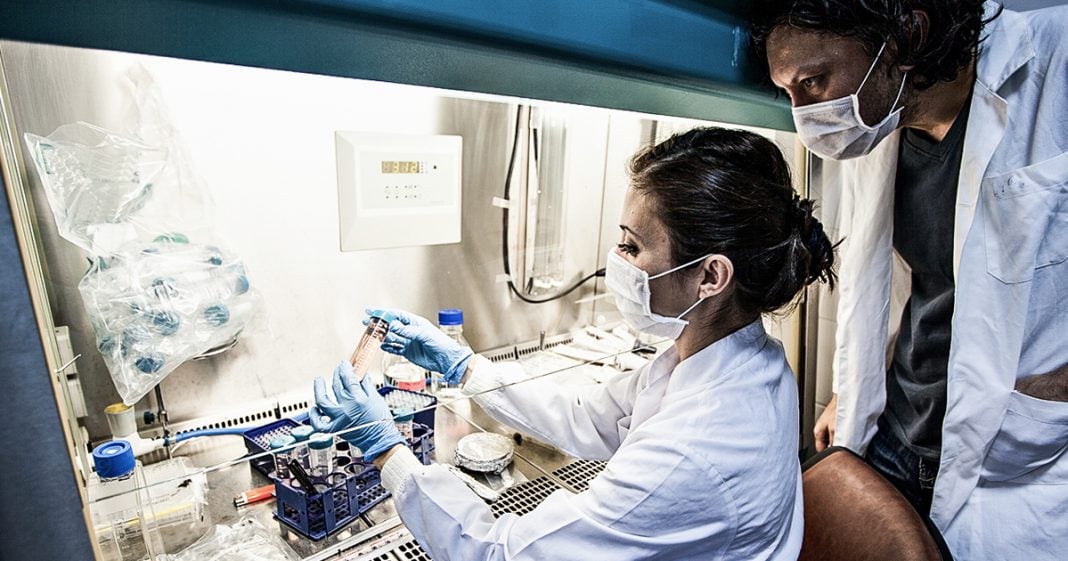 Just when you thought that the Trump administration couldn’t get any more heartless, a new report shows that the administration is moving hundreds of millions of dollars from federal cancer research in order to pay for their child detention facilities for immigrant children. This is the lowest of the low, but this administration will likely find a way to sink even lower. Ring of Fire’s Farron Cousins discusses this.

You know it seems like every day the Trump administration hits a new low, like last week when we found out that they had taken millions of dollars from FEMA and gave it over to ICE so that they could expand their child prisons. Well this week they actually managed to top that story because we just found out that the Trump administration is actually taking money away from cancer and AIDS research and the Centers for Disease Control and Health and Human Services.

So this administration at this point is literally taking money and funding away from programs for children, programs for AIDS patients and programs for cancer patients to try to make their lives better and basically increase their lifespan so that we can put more immigrant children in cages. That’s what’s happening. We’re taking money away from vital programs that could fundamentally change this country forever, research on cancer, research on AIDS, educating students.

And instead we’re going to use it to build more baby cages for the Trump administration, for Jeff Sessions. That’s their priority. That’s the only thing they care about. How many more kids can we cram into these crates? Oh it doesn’t matter if more people die from cancer because we’re cutting all the funding for those organizations that desperately need it. We would rather see children languishing behind bars than cure diseases that are killing hundreds of thousands of people a year in the United States.