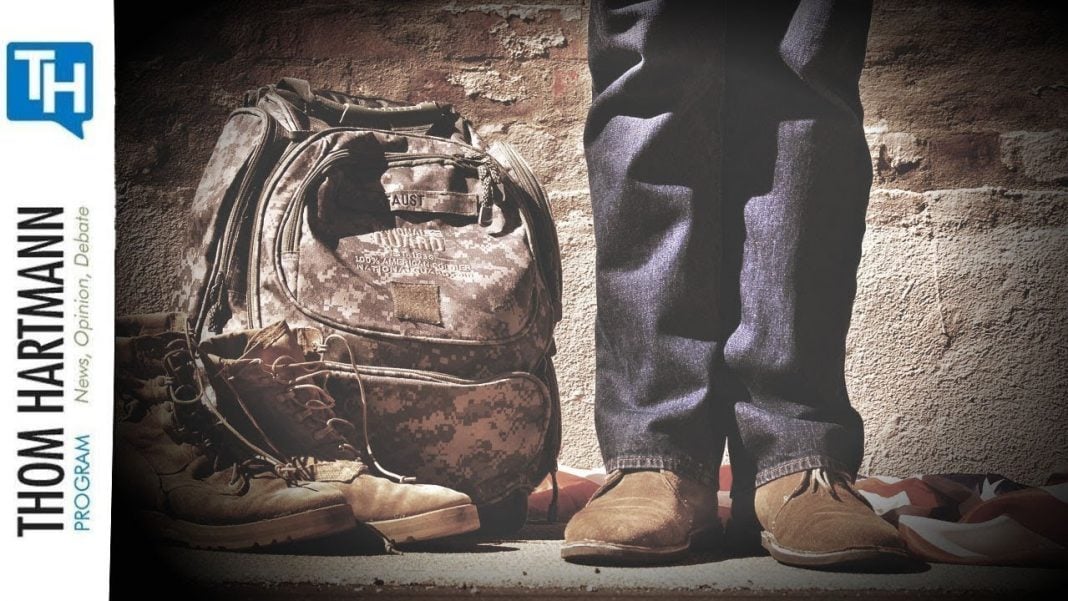 On the anniversary of the September 11th attacks, a caller reminds us that the tragedy is not just in what was lost that day but also in what was been, since that day thanks in part to the reaction by the George W. Bush administration added to the tragedy. The lives both foreign as well as in our military lost in the invasion of Iraq and in the War in Iraq that followed. Tragedy begets tragedy and in remorseful and tearful words a caller tells of of his brother who would still be alive today if it were not for the war mongering reaction by oil hungry oligarchs to the loss of American lives that led us straight into operation Iraqi Freedom. Thom Hartmann discusses.