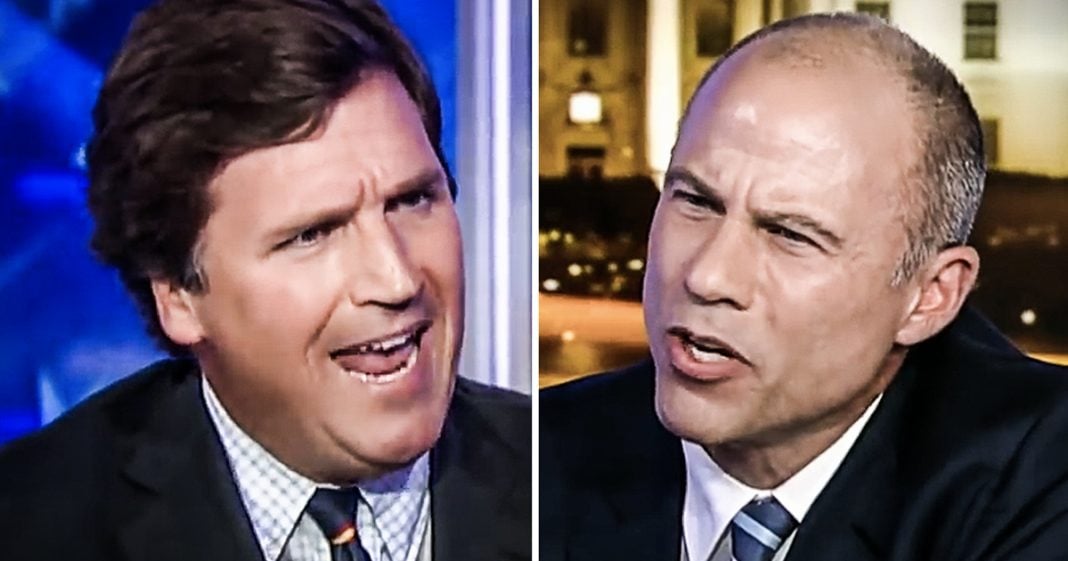 But I do want to hit on something else here because Tucker Carlson mentioned in the segment something that’s actually quite interesting and I want to read his quote here. “As far as I know, this was a consensual sexual relationship and yes, I believe it occurred. I don’t know that but it seems like it did, but it seemed consensual and she was paid at the end of it. I feel that you and others were exploiting her, so I feel bad for her. I’m wondering what the injury is for her.”