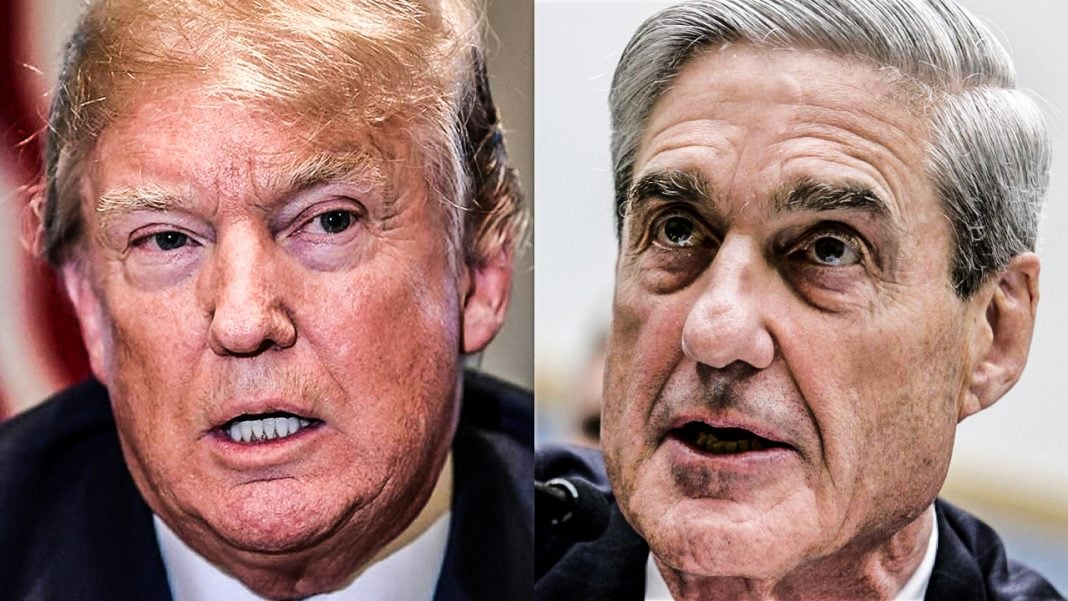 According to an explosive new revelation from Bob Woodward’s book “Fear: Trump In The White House,” Trump’s former lawyer John Dowd told the President that he, Trump, was mentally disabled and therefore should not be allowed to testify before Robert Mueller in the ongoing probe. Ring of Fire’s Farron Cousins discusses this new revelation and why it makes a lot of sense in the context of Trump’s entire presidency.

Well, Bob Woodward’s new book, Fear: Trump in the White House, is officially available for everybody to go pick up a copy if you so choose, but so far we already know a lot of what’s in the book, maybe just not some of the backstory on it, but one of the more explosive things to come out that came out this morning was the fact that Donald Trump’s own lawyer, or former lawyer at this point, John Dowd, actually told Donald Trump that he was mentally disabled and therefore unable to testify before Robert Mueller.

This is an accusation made in Bob Woodward’s new book, and given the credibility that Woodward has, and what we’ve seen recently from Donald Trump himself, what we’ve heard from his lawyers, it’s pretty likely that this actually did happen. Here’s how it’s described in the book. John Dowd decided to sit Donald Trump down for a mock interview, Dowd pretending to be Robert Mueller, Donald Trump pretending to not be absolutely insane. Dowd is asking him these questions that they believe Robert Mueller would answer, then after this role-playing Dowd told Trump that there is no way you can testify because you are mentally disabled, specifically mentally disabled because you’re incapable of telling the truth.

Now, that’s the kind of thing that would obviously set off a lot of red flags for Robert Mueller if he ever did sit down with Donald Trump, and the worst part is that John Dowd is gone. John Dowd obviously understood that yeah, there is something mentally wrong with Donald Trump, and not just his crazy narcissism, but the fact that this man has a pathological need to not tell the truth. That’s not normal. That’s not something a normally functioning brain does, but according to Dowd that is exactly how Donald Trump’s brain operates.

Eventually Donald Trump is going to have to testify, either in front of Robert Mueller, perhaps with the New York attorney general, perhaps in any one of these other investigations going on into his life, but someday this man is going to have to sit down with a prosecutor or investigator and answer questions, and based on what we’ve seen, the crazy things the man has tweeted out, the stories we’re now hearing from his former lawyer, it’s not going to end well for him, because again, there is something so disturbed within his psyche that he is incapable of telling the truth. He just happens to be in a position where he’s been able to get away with it for his entire life, because he’s never had to be really investigated.

Nobody’s ever really had to vet him, or look into his business dealings, or his private life, or anything like that, but the day this man chose to run for president of the United States, all of that changed, and now that people are starting to pay attention, now that investigators are starting to look into it, something is likely to ruin what is left of this man’s life, and the biggest cause is going to be the fact that he truly is mentally disabled, as John Dowd allegedly said, because he has a pathological need to lie to everyone he speaks to.