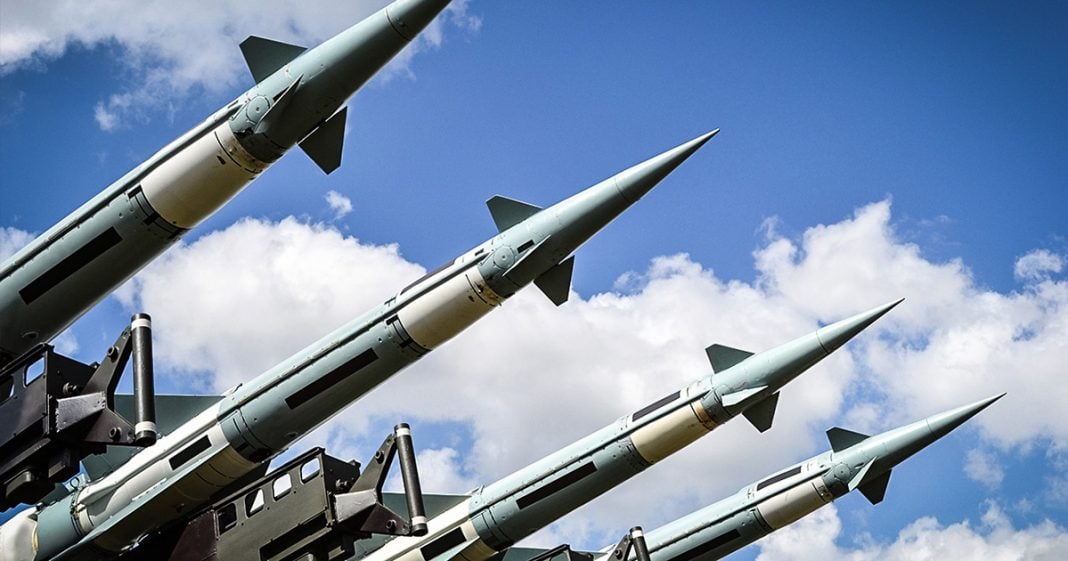 The Trump administration has taken an odd and defensive stand against the International Criminal Court this week by telling them that they need to avoid looking into potential war crimes committed by US troops and contractors in the Middle East. Not only is this an obvious admission that there is something to hide, but it also shows that our current administration believes everything we do is above the law. Ring of Fire’s Farron Cousins discusses this.

The Trump administration sent a very interesting warning to the International Criminal Court at the Haig, Netherlands on Monday of this week. That message is stop investigating potential war crimes committed by U.S. soldiers and officials and contractors that happened during the war in Afghanistan. Now, this message is actually one that was articulated by none other than John Bolton himself, one of the architects of the Iraq and Afghanistan wars. One of the men who was perfectly fine with the Bush administration’s policies of torture and that is exactly what the International Criminal Court announced recently that they wanted to investigate. Specifically, they wanted to investigate the allegations that U.S. soldiers and government officials, military officials, contractors tortured detainees in Afghanistan and Iraq starting 2003 going through 2014. They wanted to find out who was doing the torturing, what the extent of it was, and then bring prosecutions and jail these people if they found evidence that it did indeed happen and the U.S. government sanctioned it.

Those are war crimes, by the way, and that is what the International Criminal Court wanted to investigate, something they should investigate, something that the United States should be help accountable for. Here we have John Bolton, one of the men who helped all this happen, telling them that they’d better stop this investigation before it even begins. Furthermore, the United States also sent a message to countries all around the globe saying, “You better not hand over any U.S. citizens that the International Criminal Court asks for.”

Sounds to me like we’ve got something to hide, right? Because what the administration is doing to the International Criminal Court with regards to our war crime investigation sounds a lot like what the Trump himself really is doing with the Robert Mueller investigation. Don’t you dare investigate this. Don’t go look over here. Don’t call these people to witness. You’re fake. No, you have something to hide, and that is exactly what the United States is trying to do with the International Criminal Court. That’s why they’re trying to stop this investigation.

We know what happened. We saw the pictures. We know who was responsible for it, and nobody was ever held accountable, especially those at the top echelons of the United States government, the people who orchestrated this. Instead, all of them somehow got elevated. We had John Brennan as the CIA director under Obama and suddenly liberals were upset when he got his security clearance revoked. As I said at the time, I disagreed with Trump’s reasoning for it. I do believe it was 100% political, but I have no problem with John Brennan not having a security clearance because the man should be in jail. Janna Haskell, who is now the current CIA director, was one of the architects of the CIA’s black site program where they took detainees to undisclosed locations to torture them. She’s now running the CIA. John Bolton, back in the White House calling the shots. These people should be held accountable, and that is exactly what the International Criminal Court was hoping to do. But by sending this message saying that you’d better not investigate us, that is about as close to an admission of guilt as you can expect from this administration.