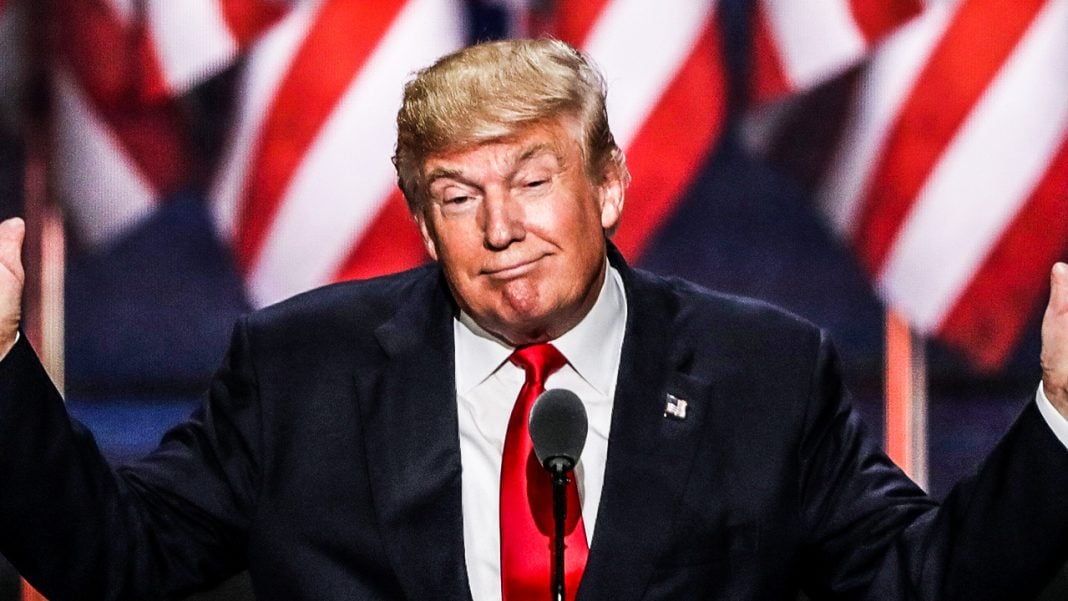 According to the latest tally, nearly 1,600 government workers – scientists, science advocates, and general climate change believers – have left their government jobs since Donald Trump took office. They’ve done so in protest of the anti-science positions taken by the Republican Party, but their departures have left the doors open for industry-friendly shills to take their places. Ring of Fire’s Farron Cousins discusses this.

Since the beginning of the Trump Administration, it’s been clear that there’s been no adults in the room at least when we’re talking about the West Wing itself. There’s nobody inside of that White House that’s really trying to rein Donald Trump in in spite of what that New York Times op-ed says about aides coming in and switching papers on his desk and all that. Nobody’s really doing a good job preventing the worst things of this administration from becoming reality.

But at one time, there were adults in the federal government, and unfortunately, those adults are now leaving because they cannot stand the thought of working another day under this administration that doesn’t respect what they do and doesn’t believe that what they do is important. I’m talking specifically about employees within the Environmental Protection Agency, both in D.C. and EPAs all across this country. Since Donald Trump took office, almost 1600 EPA employees both at the federal and state levels have resigned their positions because they no longer believe that this organization works in favor of the environment, and instead, today, is working in favor of corporations.

Those 1600 employees include 260 scientists, 180 environmental protection specialists, and 106 engineers. All of the rest did not hold any kind of degree in that stuff. They were average staffers, activists, people who believed in science, but they’ve also left because they understand that they cannot have an impact on this science-denying Republican Party that controls every branch of our government right now.

But here’s the problem with this. I understand and I completely respect these people taking a stand against this administration. The problem is when these people leave these posts, that opens the door for this administration and Andrew Wheeler, who’s currently running the EPA, to fill those new posts with industry insiders, people that do not believe that climate change is real, people that believe that corporations should be allowed to regulate themselves, and that the EPA should just back off and not worry about it. That’s what concerns me the most here.

But nonetheless, when these people leave the administration, even if they weren’t able to have an impact, it allows them to bring in somebody so much worse, and that person may have an impact in a negative way. They may cause more harm to the environment. Now, that’s not saying that these people should have stuck around. The consensus among a lot of the people who have left, the scientists, engineers, they believe that they can do better work protecting the environment elsewhere, moving to university, moving to the private sector, getting away from the science deniers in this administration and putting their skills and resources to good use. And hopefully, that is what happens because if these positions within the EPA get filled with science denying industry insiders, the EPA will 100% become just another extension of the fossil fuel industry, the chemical industry, and any other corporate entity that wants to poison our environment, poison the public, just to make a few extra dollars.