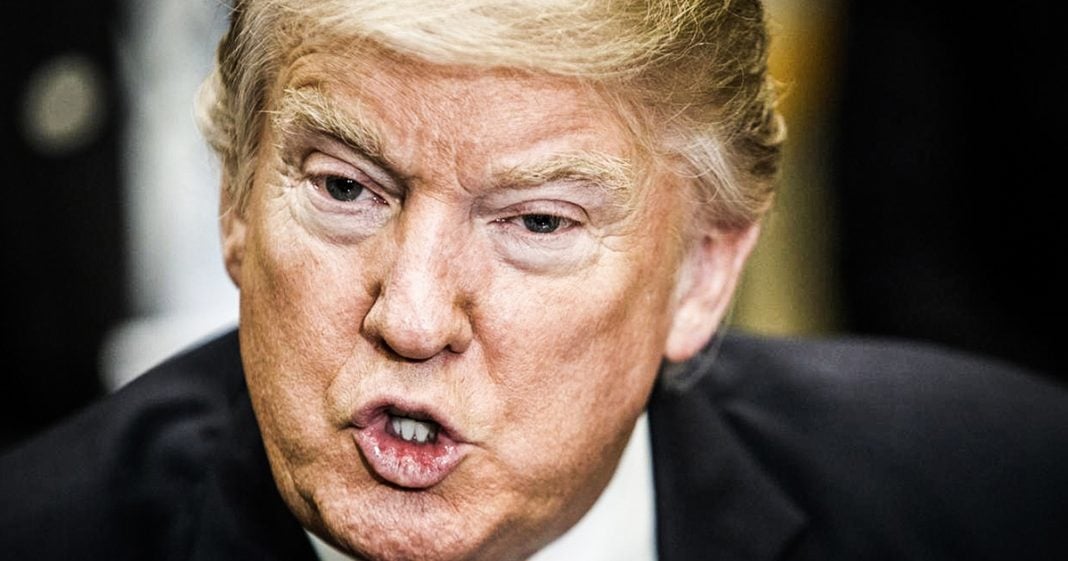 Donald Trump has never been a stranger to lying, but Republican operatives are afraid that he’s bought into his own lies about how great the midterms are going to be for Republicans this year. According to GOP operatives, the President has become “delusional” about the Party’s chances this year, and they fear that he’ll be in for the shock of a lifetime when he sees those results start pouring in. Ring of Fire’s Farron Cousins discusses this.

However, Republicans have admitted that they’re going to lose. In fact, the party itself is projecting that they’re going to lose roughly 45 seats in the US House of Representatives alone and now there’s even concern that they could actually lose the Senate. People like Ted Cruz in very tight races that they could easily lose. That’s gonna cost them. Other embattled Republican Senators across the country, not looking so great in their reelection bids either.

So the Republican party itself fully admits that we’re going to lose and we might lose even more than we think we’re going to lose, but Trump doesn’t think that. Now, GOP officials are worried about the fact that the President has become, “Delusional about the party’s chances in this year’s mid-term elections.”

They’re saying that he’s delusional about what’s going to happen in the mid-terms and there’s several theories as to why this is. Recently, on CNN, they talked about this and they mentioned the fact that it could be because Donald Trump has: one, either repeated the lies so many times to himself that he even started to believe it, or two, and this is actually far more likely, the people that he surrounds himself with are not willing to tell him the truth about how bad the situation is for Republicans.

Obviously, tuning in to Fox News all day, which we know the President does, is not going to give him accurate information about the Republican’s Party chances in 2016, or 2018, excuse me. They’re not out there saying that a blue wave is coming, that Republicans are in trouble. No. They’re telling us, everything is fine, Republicans are great, don’t worry about the mid-terms this year. Trump’s saying the same thing on Twitter.

But behind closed doors at those official GOP headquarters, they are terrified because not only are they going to lose seats but then, when they do, they’ve gotta deal with the wrath of a President who easily becomes unhinged at the slightest provocation, who’s absolutely going to lose his mind when those returns start coming in, in November. Unfortunately for the Republican Party, there is nothing they can do about it.

They could try to tell him the truth. They could tell his aides, “Hey, can you please make him stop doing this?” But none of that is going to work. The President has bought into his own lie and nothing, probably not even the actual returns that come back on election day this year, are going to convince him that he’s been wrong about it.