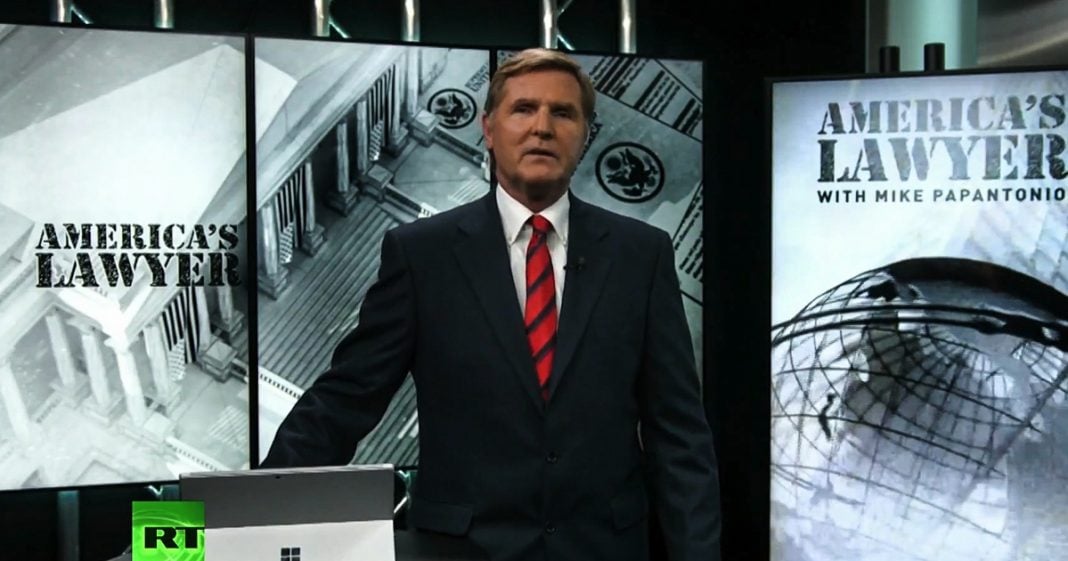 Finally tonight some goods news. Last week, US district judge Robert Lasnik extended a restraining order preventing the release of blueprints to create 3D printed guns citing the fact that these guns present a unique threat. Judge Lasnik decided to once again delay the release of these blueprints. It’s just common sense. Judge Lasnik understands that these weapons would usher in a new era of untraceable, undetectable firearms that could wind up in the hands of convicted felons, domestic abusers AND gang members, anyone with access to a 3D printer or someone with access to somebody that has a 3D printer. As 3D printers become more cost efficient and enticing to average consumers, releasing these blueprints could allow anyone to become a small time arms dealer with weapons that couldn’t be traced back to them or sold to buyers who don’t have a background check. What we need right now is better gun control, not a do-it-yourself guide for people who want to play Rambo.