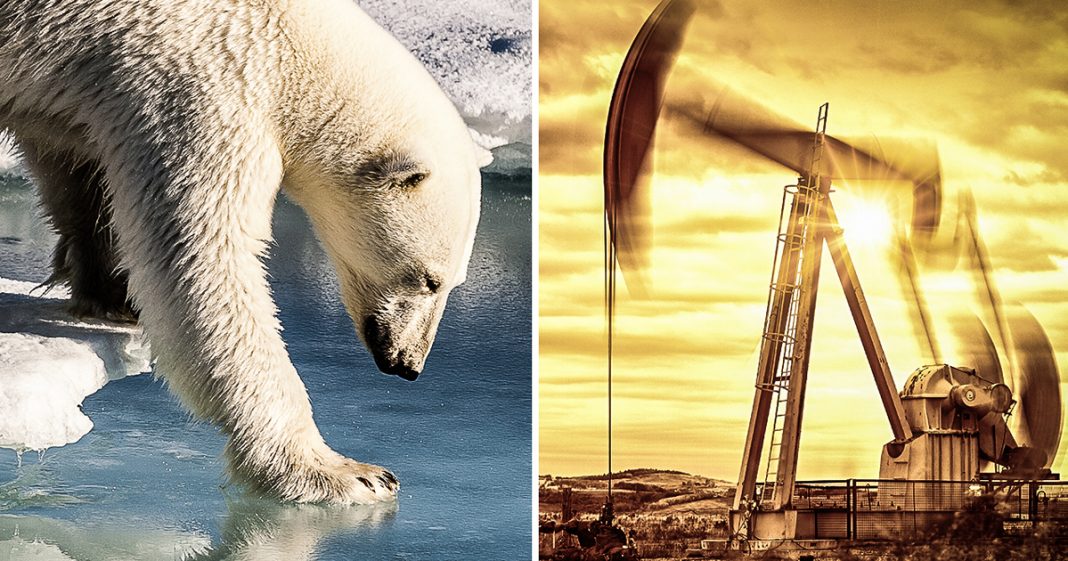 According to a new report commissioned by several countries, the world has until 2030 to dramatically reduce our carbon emissions or else we will hit the point of no return on climate change. And while some countries are reducing their emissions, others are increasing them at a rate that offsets the reductions made by others. The time to act is NOW, as Ring of Fire’s Farron Cousins explains.

You know it’s easy to forget with all of the insanity coming out of the US government on pretty much a daily basis at this point that there really are some very real and scary problems that the entire planet needs to address. The number one of those scary, horrible problems that are coming up pretty quick is global climate change. According to a new report that was commissioned by several different governments around the planet, we only have until about the year 2030 before we hit the point of no return on climate change. By that time if we have not done what is necessary to reduce our emissions, there is nothing else we could do to prevent a global temperature increase of two degrees Celsius. We are only 12 years away from hitting the point of no return, where we see massive sea level increases, more droughts, more wildfires, stronger storms, all kinds of things that climate change makes worse, not to mention the billions upon billions of dollars lost just here in the United States from lost property value with increasing sea levels, people having to be relocated, people coming in to this country as climate refugees.

I know two degrees Celsius doesn’t seem like a big increase in global temperature but it is. That is all that is needed to spark these catastrophic world changing events, and we’ve got less than 12 years to do it according to this new report. It also says that these next two to three years are going to be the most crucial. Because if we can’t get things under control and reduce global emissions within those two to three years, reduce them dramatically, the report says, then there’s no hope of even reaching that emission reduction goal by the year 2030. While some countries have reduced their emissions, other countries have actually increased theirs so much that it offsets the cuts made by other countries.

Here’s the biggest problem of all of this. We have known about this for a very long time. We’ve known for the last few years that this point of no return was coming faster than scientists had predicted to begin with. So right now this 2030 goal of reducing emissions before the point of no return is probably a little generous. If we continue on the path that we’re on now, that point of no return is going to hit a lot sooner than the next 12 years. But the technology already exists to do what is needed to do in order to reduce our emissions, get off fossil fuels at least mostly if not completely, and stop us from ever hitting that point of no return. The technology is there. The infrastructure could have already been there had we properly invested in it instead of subsidizing oil and coal companies to the tune of more than $7 billion a year as a country here. And we’re still doing it today.

There is no chance in hell that this country, the United States, will ever reach our emission goals as long as we have a president in the White House and a Congress controlled by Republicans who continuously deny the science showing us that this is happening to the planet. This report is a wake up call. Unfortunately, the Republicans in charge of this country are still asleep at the wheel, and they don’t seem to care that we only have 12 years left before we’re living through catastrophe every single year from that point forward.