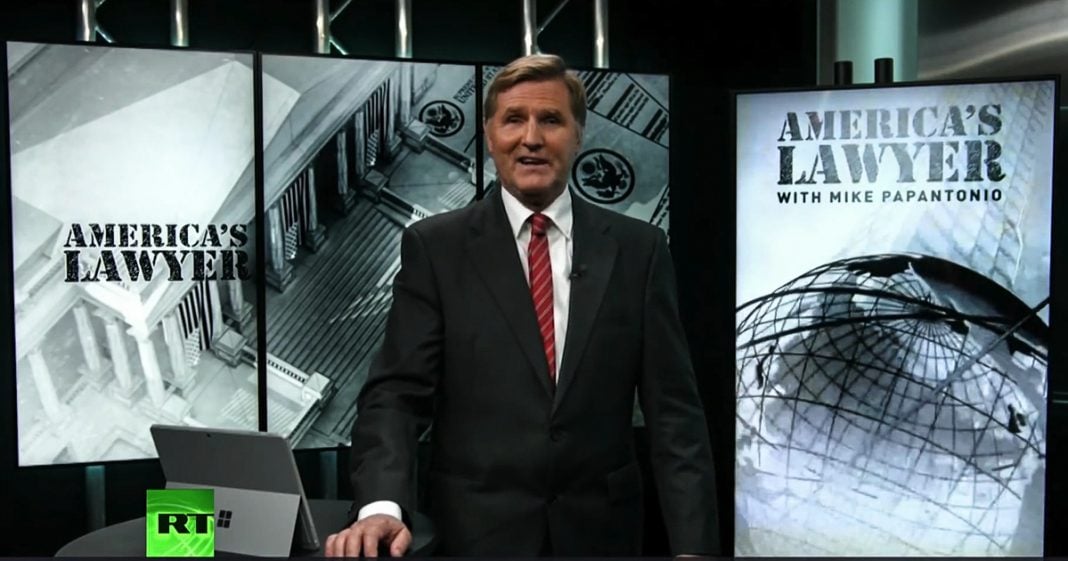 Via America’s Lawyer: The ACLU of Tennessee filled a lawsuit against the Memphis Police Department in 2017 for illegal activities. Mike Papantonio explains.

And finally tonight, some good news is a new lawsuit is shedding light on the illegal activities of the Memphis Police Department. The ACLU of Tennessee filled a lawsuit against the Memphis Police Department in 2017. The lawyers accused the police department of spying on local protestors, in violation of a consent ruling. The lawsuit was based on the existence of a City Hall Escort List, created by Memphis police and mostly filed with names of Black Lives Matter activists to be flagged by police if they ever entered City Hall grounds.

However, lawyers also learned through depositions that this was just a fraction of what was going on. Court documents showed that the City Hall Escort List not only flagged the names of certain Black Lives Matter activists, but also people connected to those activists in any kind of way. Practices like these have a chilling effect on people exercising their constitutional rights, especially as police in general have tremendous power. So it’s our job to expose and condemn those kind of practices, that we try to do every week on this show.