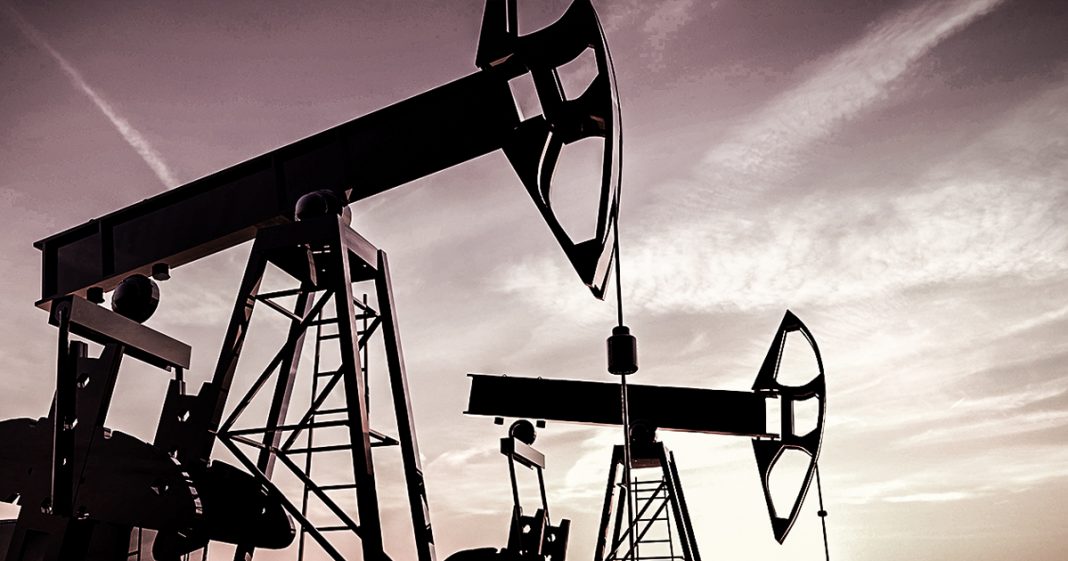 A top official at the Department of the Interior has resigned her position as a senior adviser to Ryan Zinke in order to take a job at BP, a company that is going to benefit from the policies she was pushing at the Interior Department. This is the revolving door in full effect, and further proof that we need stricter standards for government officials entering the private sector. Ring of Fire’s Farron Cousins discusses this.

The revolving door between government and industry has always been there, but in the last few years things have gotten really, really bad, and that revolving door seems to be spinning faster than ever. Just recently it was announced that Ryan Zinke, the Secretary of the Interior, his long time assistant and advisor, and top chief of staff actually, Downey Magallanes, was her name, she resigned from her position at the Department of Interior to go take a job at oil giant, BP. She starts next Tuesday at BP.

Do you know what else Miss Magallanes did while she was at the Department of the Interior? She worked fruitlessly … I can’t say fruitlessly because it bore a lot of fruit there, but she worked tirelessly to shrink the size of national monuments and national parks here in the United States, so that they could be opened up for fossil fuel exploitation by companies like BP, who she now works for in the government affairs office. So, she spent her time in government giving every single thing possible to the fossil fuel industry, opening up our beautiful national parks, shrinking the size of them down so that all those outer layers could be exploited by the fossil fuel industry, so they can extract the coal, the oil, the natural gas, whatever’s down there, they’re going to get it now.

This kind of revolving door, whether it’s with the Department of the Interior and the oil companies, or if it’s the FDA and the drug companies, or the EPA and the chemical industry, it happens all the time. That is why it has been decades in this country since we have seen any meaningful change come out of any of those government agencies. Nothing from the FDA, or EPA, or OSHA, or the interior department, nothing. It’s because of that revolving door. Either the people currently serving in there have come from industry, or they’re hoping to get a good industry job when they leave office so they’ve got to do everything possible to make sure their potential future employer can make as much money as possible, then when they go in and apply for the job they can put that on their resume and say, “Do you see what I did here? This was for you. Now, shouldn’t I have a high paying job?”

That’s not how the government should work, it’s not how it’s supposed to work, but unfortunately that is 100% how it does work. People like Miss Magallanes now, she gets to go out and make probably hundreds of thousands of dollars in her new job that she’s starting Tuesday, she’s going to be lobbying the same people she used to work side by side with in the office next door or down the hallway, so she’s going to be able to get all kinds of favor for the oil giants. But hey, in a situation like this, the only people who suffer are American taxpayers and those of us who don’t want to see our air, land, and water polluted to hell and back. But people like Miss Magallanes and everybody else who’s gone through that revolving door, they make out like bandits in situations like this.