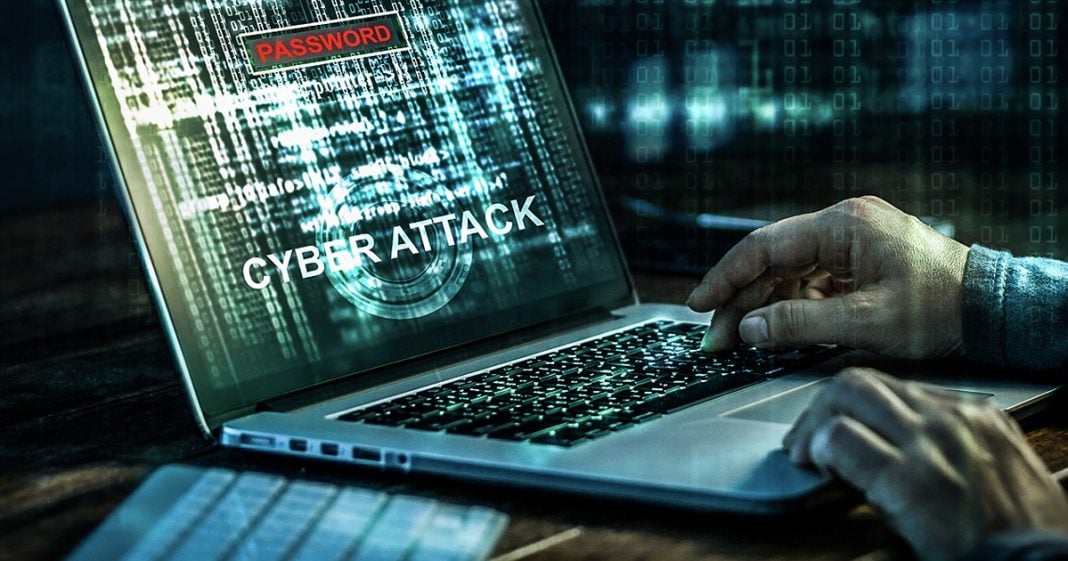 Microsoft has revealed that foreign hackers, mainly from Russia, have begun targeting conservative groups that are critical of Donald Trump. The scheme involved creating dummy websites that were designed to steal the passwords of individuals attempting to access them in order to steal vital information. Ring of Fire’s Farron Cousins discusses this, along with America’s obviously ill-equipped cybersecurity protections.

The New York Times has reported that a Russian hacking unit has been targeting conservative anti-Trump think tanks, here in the United States. They actually got this information from Microsoft itself. See, Microsoft had detected that hackers had created these fake websites for two conservative, but anti-Trump, think thanks. They were the Hudson Institute and the International Republican Institute, both right-wing think tanks, but both not happy with Donald Trump. Russian hackers attempted to create phony websites that were identical to the websites of these organizations, attempting to fool people who were trying to log in to those websites, steal their passwords, so that they could gain access to all of the information within.

Microsoft is not sure, at this point, at least as far as we know, if any of this was successful, but they do know that this was the target, that it was carried out, and that it was carried out by a Russian hacking unit. They also confirmed that they did the same thing with US government websites, specifically, the Senate. They said it doesn’t appear that they were able to get any login information from any member of the Senate, and they didn’t target any specific senator or congress person, but they did do this.

All of this begs the question, as to what in the hell Republicans are going to do about our incredible lack of cyber security, here in the United States. I mean, these were not incredibly sophisticated hacking methods. Okay? They weren’t going in there rooting around. They created a fake website, which is actually fairly easy to do, and waited for someone to attempt to log in. Okay? Not exactly that hard. And yet, that’s what they did. That was their master plan, here, and it works, and they’re able to get away with something so painfully obvious, because we have such crappy cyber security protections, here in the United States.

I mean, the government itself should’ve been the ones to figure this out, especially when they were trying to get into the Senate website. But no, it had to be an independent company, Microsoft, that said, “Hey, you’ve got some hackers, here, that are basically trying to steal state secrets, think tank secrets about their funding.” They could destroy them with releasing all this, which, honestly, at that point, I’m totally okay with. The Senate stuff, yeah, that’s a big deal. That seems like something we should be doing something about. Yet, Republicans repeatedly tell us that we don’t need to protect our election systems, because nobody’s going to get into those. Right? They tried to get into the Senate website.

It’s one thing, again, to go after these right-wing think tanks, most of them funded by industry, some of these actually receive funding from the federal government. The International Republican Institute gets money from the State Department. Yeah, people should know that. The Senate, House of Representatives, our voting machines, those things need to be a little bit more secure than they currently are. Yet, nobody is taking this issue seriously. We just proved, about a week and a half ago, that children are able to hack into our voting system, some as young as 11 years old, doing it in under 10 minutes, changing vote totals, and getting out undetected. If they can do it, what’s to stop anyone else on this planet from being able to do it?

Again, Republicans aren’t taking this seriously. There doesn’t seem to be any indication the Democrats are taking this seriously. This is a very serious thing that just happened, and somebody, anybody, needs to increase the funding for cyber security, here in the United States, before we fall victim to something fare worse than what we’ve already detected.