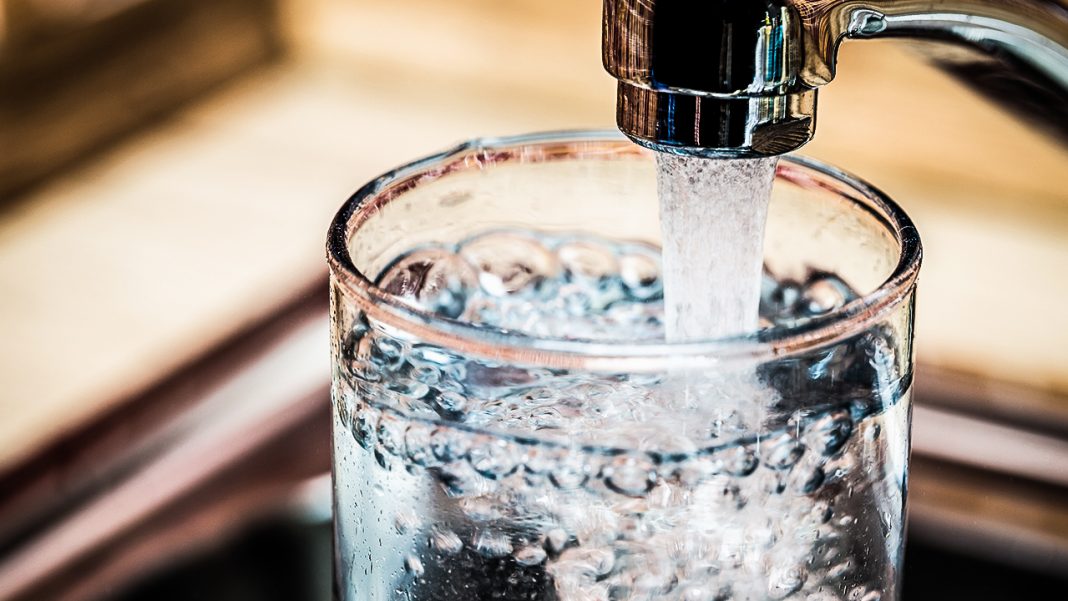 Fracking is sending the United States into a death spiral where it comes to drinkable water, according to a major new study by Duke University. Not only is the increase in fracking causing more and more drinkable water to be forever poisoned by industry toxins, but the increase in emissions is worsening climate change which then leads to more droughts and less water, and the cycle repeats itself time and time again. Ring of Fire’s Farron Cousins discusses this new study.

Water is considered one of the basic building blocks of life. When you think about space exploration, what is one of the first things that we look for when we look at other plants? We look to see if there’s water. Because if there’s water, there’s a good chance there could be life. But back here on earth, in the United States, we’re actually running out of water. And one of the biggest reasons we’re running out of water is because of the contamination being caused by the fracking industry.

According to a major new report from Duke University, the amount of water used in fracking wells has increased by, originally it was about three to five million gallons per well, and now it’s up to about 30 million gallons per well. They have increased their water use by 770%, and in the next, I think 12 years, that’s actually expected to increase 50 fold. So, we’re talking about a 50 fold increase in water usage for these fracking wells that’s going to amount to trillions of gallons of water that will be forever lost to humanity and nature itself. Trillions of gallons of water just to pull this natural gas out of the ground so that we can continue our addiction to fossil fuels here in this country.

Because here’s the thing, and the Duke study points this out brilliantly, once water is used for fracking, it is essentially last forever. Be it through the contaminants that come into the water via the chemical mixture used in fracking wells, or it gets trapped beneath the shale that they’re trying to break up to get the natural gas out, and therefore, we have no way to get back down there to it. So yes, this water is gone. And this is potable, drinkable, wonderful, clean water until it’s made either dirty enough that we can never drink it again by the fracking industry, or they trap it so deep underground underneath this rock that we can’t ever get back to it.

Oh, and it gets worse, because also, according to the report, obviously the burning of more fossil fuels, including the natural gas that we get out of these fracking wells, it increases emissions. And increased emissions increase the severity and intensity of climate change. As that increases, we get more droughts here in the United States, which means less water. We are allowing the fossil fuel industry to take something that every single human being, every creature on this planet needs to live. We cannot live without this substance. And yet, we’re so addicted to fossil fuels, and our politicians’ so addicted to fossil fuel money that we’re willing to let them completely destroy this resource that everything on this planet has to have just so we can feed that addiction for another year, or another two years.

Meanwhile, we have perfectly good renewable energy sources ready to go. We’ve just stopped investing in them as a country, as a federal government. We’ve pulled money out of them. We’re taxing solar panels. That’s one of the first thing Donald Trump stuck his tariffs on, the solar panels being made in China and shipped over here to the United States. Other countries are so far ahead of us at this point, that it’s almost laughable that we even have to discuss the fact that we’re so far behind and so backwards on the issue of energy that we’re willing to let the fracking industry come in and take all of our drinkable water just to give us a few more years of fossil fuels, even though there are perfectly good renewable sources ready to go at our disposal.

But no, let’s get rid of all the water, let’s poison it, let’s trap it deep underground because God forbid we do anything that might actually help the planet.