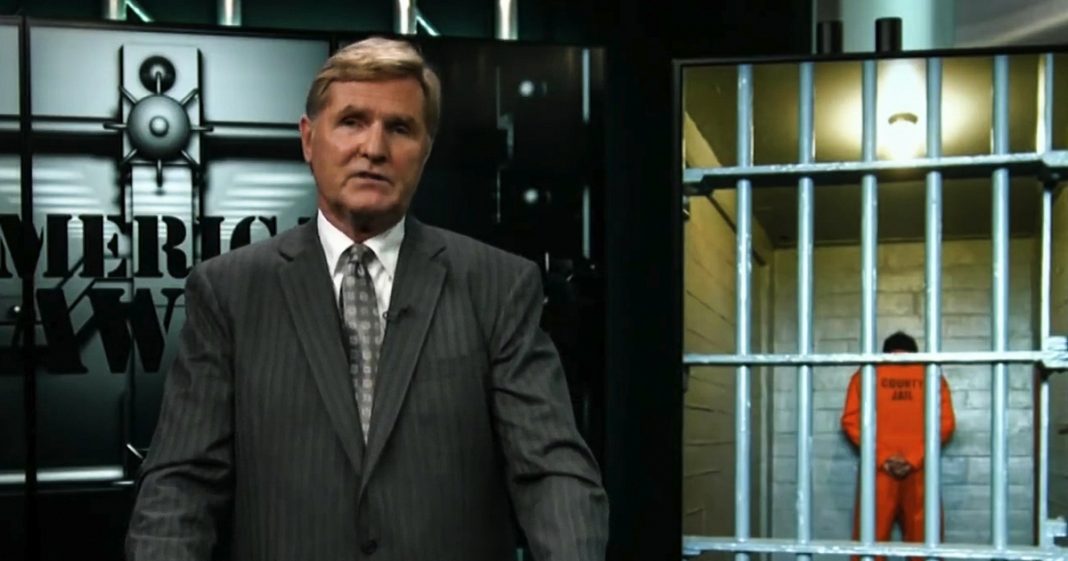 Via America’s Lawyer: Democrats are in the hot seat for taking private prison cash and it’s a question more and more Democrats have been confronted with as the Trump administration’s immigration enforcement draws attention to American prison corporations, which locks up most people detained by Immigration for profit. Mike Papantonio discusses.

Thanks to Trump’s family separation policies, Democrats are in the hot seat for taking private prison cash, and it’s more a question more and more Democrats have been confronted with as Trump administration’s immigration enforcement draws attention to American prison corporations, which lock up three quarters of the people detained by immigration including adults, mothers with children, and they do it all for profit.

The GEO Group and CoreCivic, America’s two biggest private prison operators, have long been significant political donors. They direct roughly 20 percent of their combined political giving over the past two decades to Democratic candidates, state parties and committees. As a result, contributions from the private prison industry have ended up in the hands of surprising names in liberal politics including retiring governor Jerry Brown, who received the most of any Democratic politician in the past 10 years.

Public awareness of the role private companies play in ICE prisons has been generally low. So long as the public is less aware of these issues, they really can’t punish the legislators who are taking the money. With Trump’s separation of thousands of migrant families and stories of troubling conditions at the some of the facilities puts these private prisons in the national spotlight, and the Democrats who accepting campaign cash from prison profiteers have a big political liability. So, while some politicians think it’s okay to speak out against Trump’s immigration policies, they’re the same time they’re deeply in bed with a company that push for more jailing of those very same people.

The spotlight’s now caused eight congressional Democrats to refuse to accept donations in recent months. The truth is some money is just too expensive.