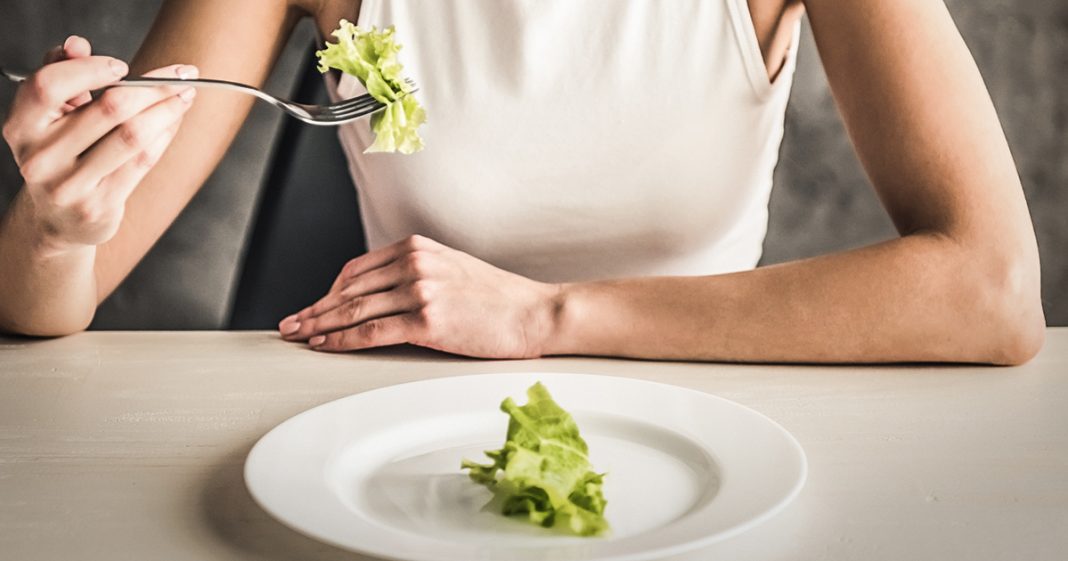 Monsanto is currently being sued in court in California with the trial taking place right now over the dangers of their blockbuster weedkiller Round Up. As the trial continues, reports are emerging about how prevalent their glyphosate poison is in our food supply – even foods that you would never expect to be doused in these potentially cancer-causing chemicals. Ring of Fire’s Farron Cousins discusses this.

Right now, Monsanto is arguing in a court in California that their blockbuster weed killer, Roundup, and the active ingredient in it, glyphosate, is 100% safe and it does not cause cancer. It will not harm human beings in any way, shape, or form. Now, the independent science that was not funded by Monsanto for the last 20 years or more, has showed us that that’s 100% not true. We know that Monsanto’s Roundup and the active ingredient, glyphosate, does cause cancer. That is what independent studies have been showing us since at least the 1990s, when the EPA first classified this as a possible human carcinogen. Then for some reason a few years later, after massive Monsanto lobbying, they decided to revoke that classification and say, “Oh, yeah, you’re right. This is totally safe.”

The reason I mention that is because I have to mention this. There is a good chance that sometime within the last 24 hours, no matter when you’re watching this, that within the last 24 hours of your life, you have put glyphosate in your body without even knowing it. Reports show us that Quaker Oats Life and Square cereal, Gerber and Beech-Nut Baby Oatmeal, Cheerios, store brand O cereals from Target, Safeway, Walmart, Trader Joe’s, Kroger, all of those, have tested positive for containing glyphosate.

Here’s where it happens; the grains used in everything from baby food to cereals to breads to pastas are sprayed with Roundup. Throughout the preparation of that from grain to food, that Roundup cannot be washed off. It cannot be cooked off. Once it’s on there, it’s on there, no matter what final form those grains take. Furthermore, and this is even more disturbing what we’re learning now, it’s not just the food products like the agriculture stuff. Honey. Honey is contaminated with glyphosate because, again, we’re spraying all the crops, all the flowers, everything with glyphosate. The bees are coming, getting the pollen that’s covered in glyphosate, taking it back and making honey with it. So honey products, anything that has honey in it, is likely contaminated with glyphosate.

Here’s the thing. The National Institute for Occupational Safety and Health shows that glyphosate in lab tests has damaged genes, caused birth defects, reduced sperm production, damaged the liver and kidney, and disrupted sex hormone function. Of course, all that is in addition to causing things like non-Hodgkin’s lymphoma and it also affects brain myelination during developmental processes, which makes children more likely to be born with some form of autism, somewhere on the spectrum.

This stuff is absolutely toxic. Again, the worst part is that it’s almost 100% guaranteed that no matter what you ate, whether it was chicken wings or a nice, healthy salad, you’ve put glyphosate in your body within the last 24 hours.