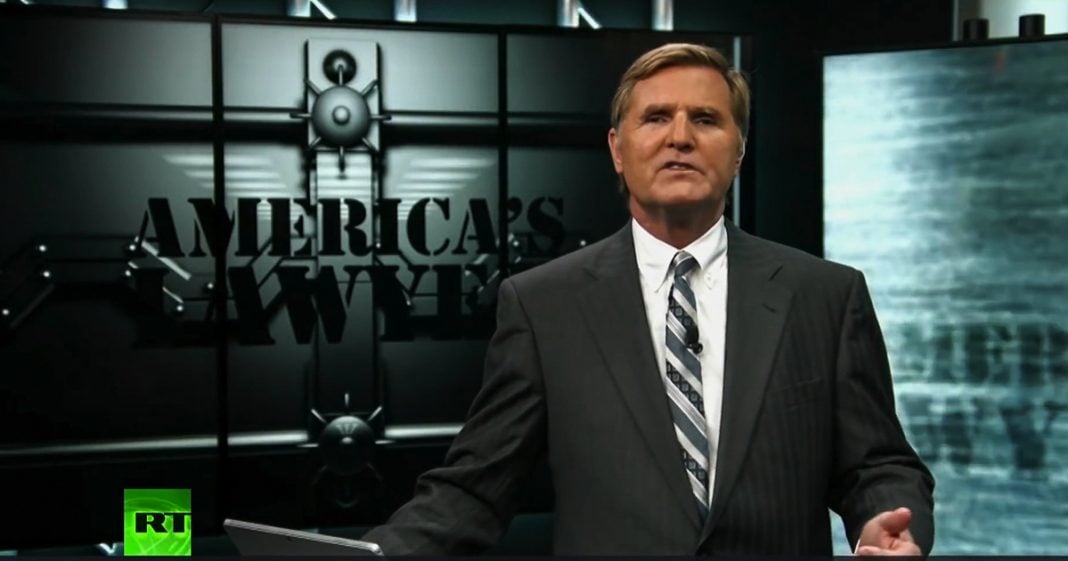 Via America’s Lawyer: The legislation – that was passed with huge bipartisan support – will force members of Congress to pay settlement fees out of their own pockets, and all settlements would also become public. Mike Papantonio discusses the new law.

It’s not all bad news tonight. The US Senate has finally passed legislation to address the problem of sexual harassment for congressional staffers. In the last few years, the US taxpayers have been on the hook for more than $10 million that’s been paid out to staffers on Capitol Hill, who have been harassed by our elected officials in Washington DC. But under the new legislation, which passed with huge bipartisan support, not only will members of Congress be forced to pay settlement fees out of their own pockets, but any settlements would also become public so that we can see what kind of people our elected officials have become when they think nobody’s watching them. The House of Representatives has passed similar legislation back in February, and once the two versions are reconciled, it’s going to move ahead to the president, and Trump hopefully is going to sign it into law.