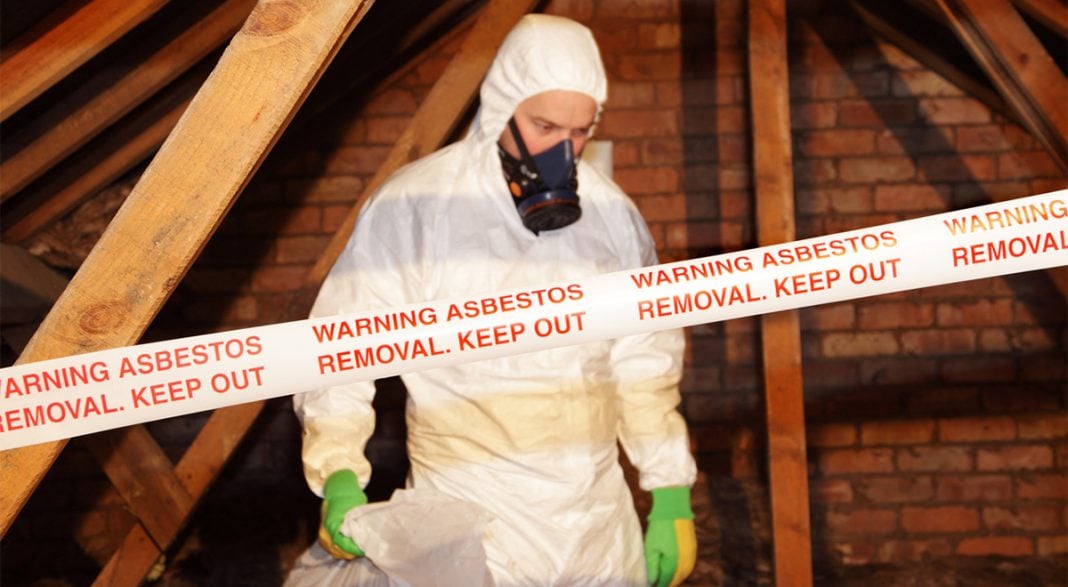 One of the biggest causes of action in injury litigation during the last 40 years has been asbestos.  Thanks to the discovery of the “Sumner Simpson Papers,” we now know that the asbestos industry was well aware of the health hazards of asbestos since the 1930s.  Furthermore, major asbestos companies colluded and conspired to conceal this information from the public.

The health hazards include asbestosis (pulmonary fibrosis), pleural plaques, and cancer – including a particularly painful and deadly form of the disease that attacks the visceral lining, known as mesothelioma.

Although asbestos may have been useful in preventing fire-related injury and property damage, it has caused untold pain and misery.  It has also cost society countless billions of dollars in health care costs as well as for building remediation and removal.  Despite this tragic history, however, the EPA under Trump appointee Scott Pruitt has enacted a new law that will once again allow U.S. manufacturers to use asbestos.

To date, 55 nations have banned the use of asbestos altogether.  Unsurprisingly, the U.S. has not – at least not completely. In 1989, the EPA under President George H.W. Bush issued the Asbestos Ban and Phase Out Rule, which would have eventually stopped all importation and use of asbestos in the U.S.

The regulation was overturned by the Fifth Circuit Court of Appeals two years later. Under the Clean Air Act, however, many uses of asbestos remain prohibited.  Even today, more than 40,000 Americans die annually from asbestos-related disease according to the Asbestos Disease Awareness Organization.  It should be noted that symptoms of asbestos disease usually take years, and even decades to manifest – so those suffering today likely were exposed long ago.

Thanks to Pruitt, there’s a good chance that we will be seeing a new wave of asbestos injuries and illnesses in about 20 to 40 years.

Specifically, the EPA authorized a “Significant New Use Rule” (SNUR) on June 1st.  This is a provision of the Toxic Substances Control Act (TSCA), which requires EPA approval when any substance is used in a new way that “might create concerns.”  Under President Obama, the TSCA began to undergo significant revisions.  This process has continued under Trump, but is going in a much different, and potentially environmentally, disastrous direction.

EPA head Pruitt claims that he is attempting to “protect” the public from asbestos by mandating EPA approval “before starting or resuming manufacturing and importing or processing of asbestos.” In a press release, Pruitt said:

“These actions provide the American people with transparency and an opportunity to comment on how EPA plans to evaluate [ten chemicals being reconsidered under the TSCA, one of which is asbestos] undergoing risk evaluation, select studies, and use the best available science to ensure chemicals in the marketplace are safe. At the same time, we are moving forward to take important, unprecedented action on asbestos.”

There are two small problems: first, while revisions of the TSCA under Obama could have been used to ban all uses of asbestos, they are now instead being used to allow “new” uses – subject to the aforementioned “risk evaluation, select studies”, and “best available science.” Given the Trump Administration’s track record, the term “best available science” does not inspire confidence.

The second problem is directly related to the first: a month before enacting the new SNUR, the EPA issued a publication titled “Problem Formulation of the Risk Evaluation for Asbestos.”  This report is intended to explain what scientific methods will be employed in evaluating new uses for this deadly material.  It should come as no surprise that said methods will completely discount any information already available from previous scientific studies on the health risks of asbestos.

The publication states: “In the case of asbestos, legacy uses, associated disposals, and legacy disposals will be excluded from the problem formulation and risk evaluation. These include asbestos-containing materials that remain in older buildings or are part of older products but for which manufacture, processing and distribution in commerce are not currently intended, known or reasonably foreseen.”

In other words, it matters not one damned bit that medical science has known about asbestos toxicity for over eight decades and that it was proven in a court of law that corporations profiting from asbestos engaged in a criminal conspiracy to cover it up.

Wherever would Pruitt get the idea that “legacy uses” and prior information on asbestos are irrelevant? Here’s what Trump had to say in his 1997 book The Art of the Comeback: “I believe that the movement against asbestos was led by the mob, because it was often mob-related companies that would do the asbestos removal. Great pressure was put on politicians, and as usual, the politicians relented.”

Should we be surprised that the door is now opening wide for the comeback of asbestos? Here is an interesting note: guess which country is the largest producer of asbestos today? If you can say, “У нас есть асбест для продажи” (“U nas yest’ asbest dlya prodazhi”), you have a pretty good idea.